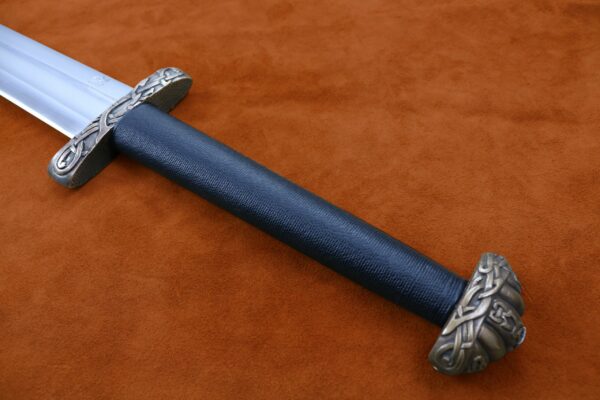 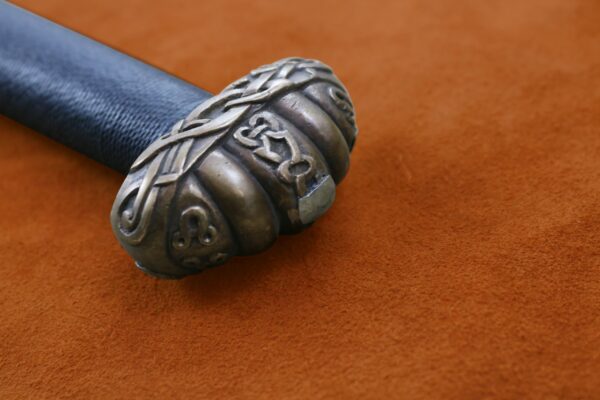 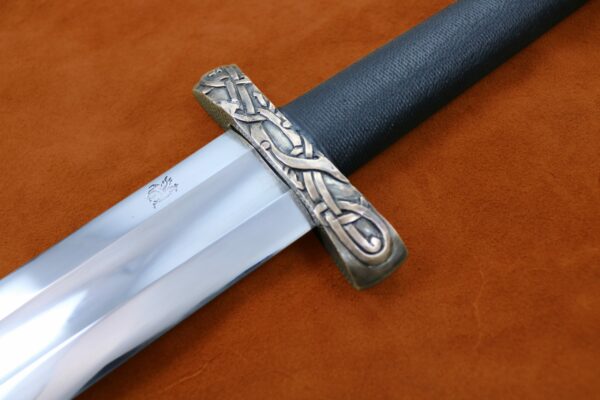 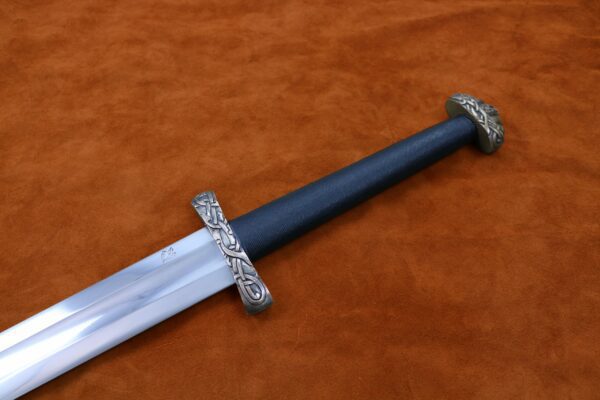 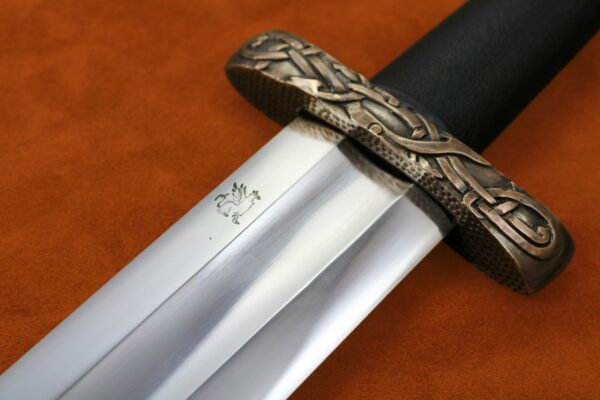 Just before the turn of the century, a semi-popular Michael Crichton novel, Eaters of the Dead, was made into a film. The film re-imagined the story of Beowulf as told by an Arabic poet, who starts his journey as an ambassador and ends it in the company of Viking warriors fighting off an almost supernatural foe. The movie was plagued by production problems and baffled moviegoers and critics alike, especially when Antonio Bandaras – a fine actor, but a Spanish one – was cast as the Arabic poet.

It crashed at the box office but gained a cult following, especially for its fighting scenes and for the mighty Viking warrior Buliwyf with his massive (probably not historical) two handed Viking sword.  Opinions among Darksword staff are sharply (heh) divided as to if the film is any good. We leave it to you to decide – if you’d like to see a movie with an Arab played by a Spaniard, Vikings played by Scotsmen, and Bears played by naked men in body paint, this is the B-List movie for you.

Long have the Norse sagas inspired authors, historians, poets and film makers. The Icelandic and Kings sagas present some of the most culturally rich and elaborate accounts of Viking life. Through them, we learn of Norse customs, traditions, and beliefs. At the forefront of this culture, is the consideration of art as a central focal point in Norse life.

The Vikings raided and colonized wide areas of Europe between the 9th to the 11th century. Whereas the initial motives for the migrations are unknown, historians unanimously agree that their disruptive influence profoundly affected European political history and trade.

Widely recognized as superior craftsmen, the Vikings created remarkable Jewelry, Weapons and ships, known as Drakkars or Knarrs. The Ships were not only constructed for functionality, but as work of art. Viking ships were embedded with anthropomorphic figures leading insight into their beliefs and superstitions. The Viking love of riddling phrases and schemes of rhyme yielded a rich poetic tradition. This tradition found itself not only in their poetry, but also on their ships, weapons and jewellery.

At the center of this fierce nomadic culture, stood the Viking sword. Broad blade with a deep fuller, the Two handed Viking sword is a testament to the fierce Viking culture depicted in the Various Icelandic sagas.