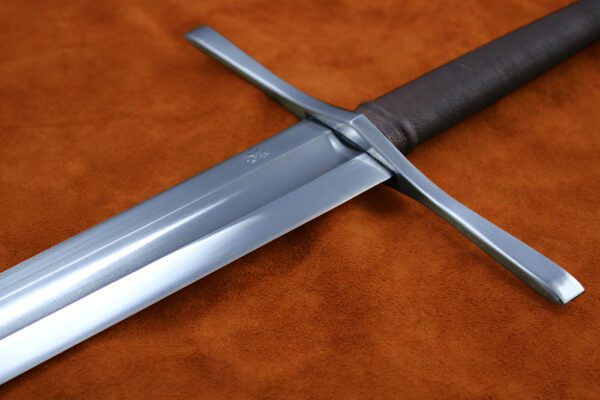 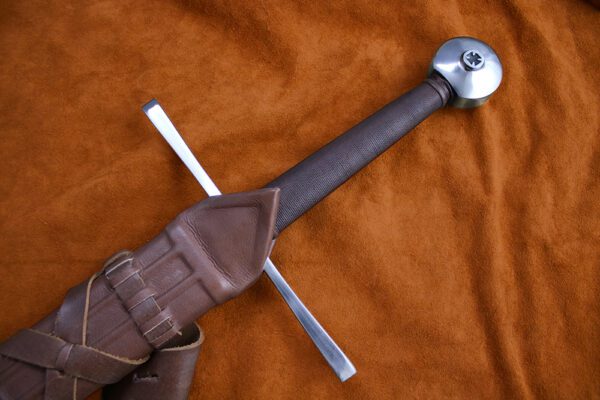 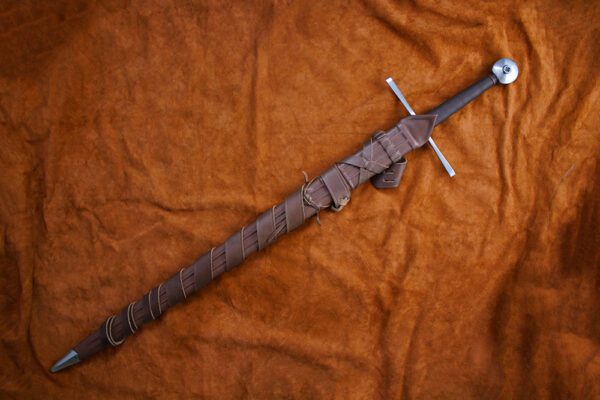 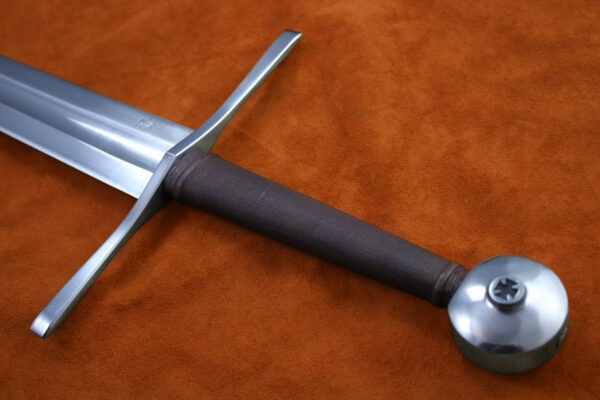 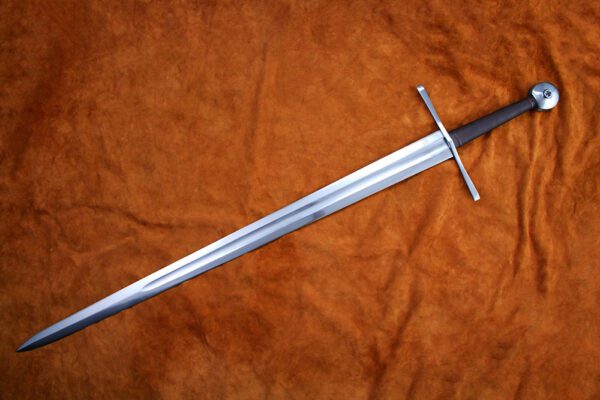 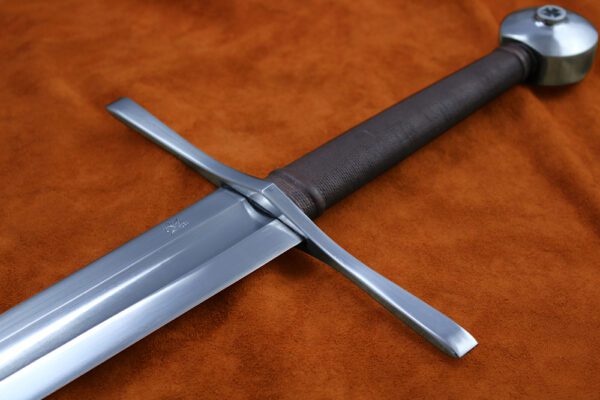 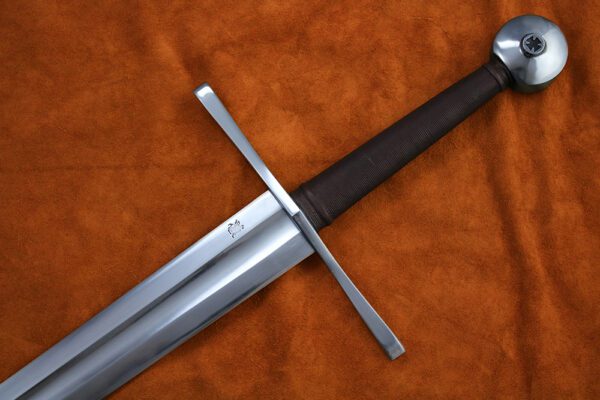 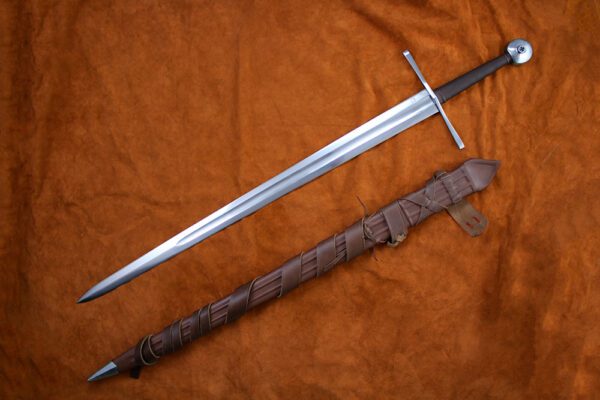 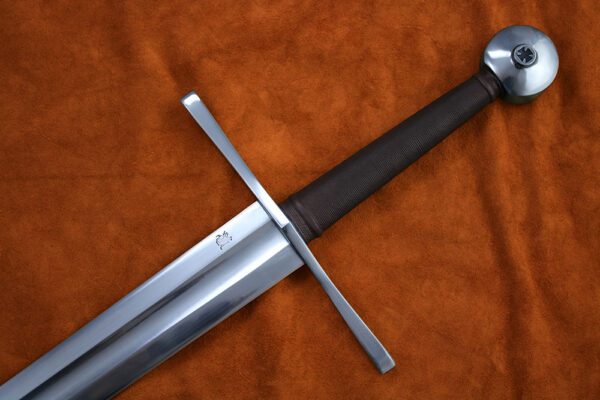 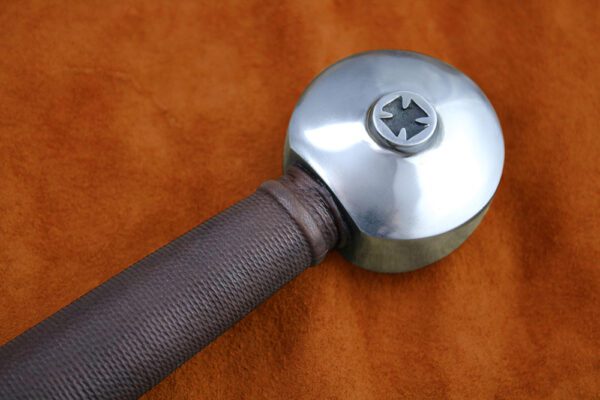 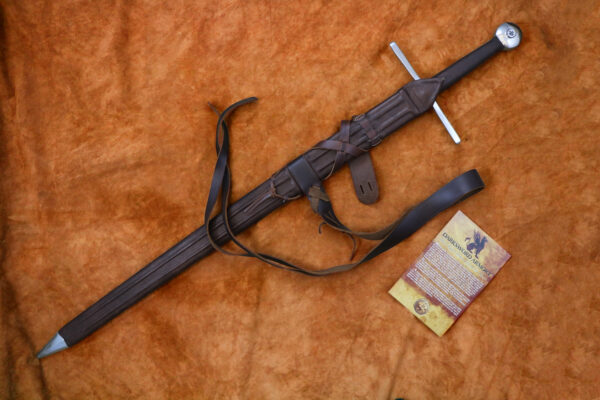 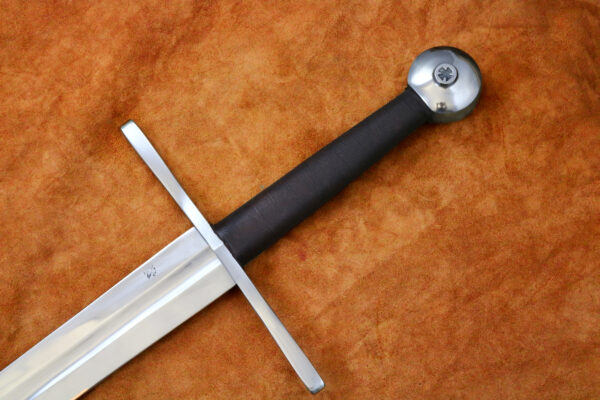 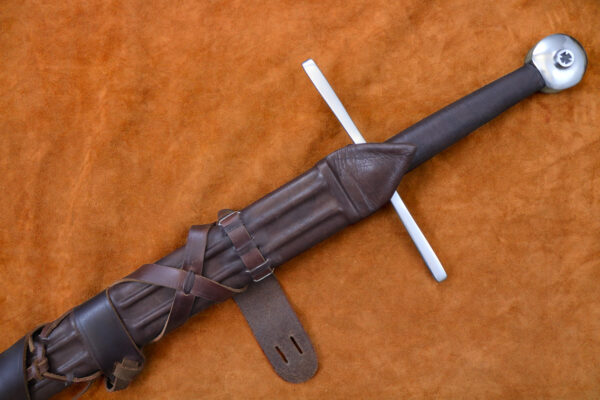 For nearly two centuries, the Poor Fellow-Soldiers of Christ and of the Temple of Solomon – known as the Knights Templar – were a political, military, and religious force in Europe and the Middle East. Formed at the end of the First Crusade as a group of knights – originally French – who took monastic vows, they swore to protect pilgrims travelling from Europe to the Holy Land. Their headquarters was in Jerusalem on the Temple Mount, which led to their name (which references the Temple of Solomon). While the Order began without wealth, living off donations from villagers, the Templar Knights emerged as an extremely wealthy and politically powerful organisation. One of the reasons for this was Pope Innocent II’s 1139 proclamation that exempted the Order from local laws, which left them answerable to no government except the Pope himself. This catapulted them from an order of militaristic monks into a political force to be reckoned with.

Initially, the Knights Templar were a military order – and a wildly successful one, with stores of their mounted knights breaking much superior forces. However, as the Order expanded, they began branching out in new and innovative directions. The Order became an early form of bank, able to receive deposits, hold valuables and funds, and provide loans – with interest, previously forbidden to church organisations. This newfound ability became the Order’s primary focus, and their activities changed to match. Many wealthy and powerful people found themselves in debt to a military order that was above the law in every sense of the word. One such individual was King Phillip IV of France, who was deeply indebted to the Order. King Phillip initiated the fall of the Order in 1307, arresting many Knights Templar and torturing them into admitted to heresy. Facing political pressure as a result of the scandal, Pope Clement ordered the Order dissolved in 1312. Many of their members were executed, their assets were seized and distributed to other orders of the Church, and the last Grand Master, Jacques de Molay, was burned at the stake in 1314. The greatest military force of the Crusader era was gone.

Despite this fall from grace, the Knights Templar have captured the imagination of modern sword collectors and history enthusiasts. Their weapons have been the subject of much interest, and while many of the original weapons were destroyed and or thrown into rivers following the dissolution of the Order, a handful of good examples survived. Numerous photographs of the original Two Handed Templar sword are published in “The Journal of Arms and Armour Society”, (Oakeshott, E. “A war sword of the XIVth Century in the Guildhall Museum”). The sword of the crusaders and the Templar Knights, in their crucifix form, exemplifies the archetypical Sword of the middle ages.

Photograph of the original sword, on display at the Museum of London, in England.

“Both my swords arrived in good order. I already took the Templar sword through it’s paces in a few strokes and flow drills, and I must compliment you on your excellent work. The Templar sword is well-balanced and fast. I also want to thank you for your quick replies and excellent service. I will certainly order more from you in the future.”
~ Mart van de Wege, the Netherlands

“I received my Templar Sword two weeks ago. I want to thank you for making such a beautiful piece and for the obvious care you put in your craft.”
~Steven Byers, Boston, USA.

‘THANK YOU ! I received the swords and they are awesome ! you guys sure do nice work, I am very impressed. Heck, my brother even likes them and he doesn’t like anything! Thanks Again’
~R. O’Connor, Illinois, USA.

‘Hello Eyal. Your work. In one word: perfect! I thank you very much. with the highest esteem!’
~Michael R. Rostock, Germany.

“Never in my wildest dreams would i had thought that i possess swords, that are made from the same soil in the same continent that i live . Eyals, DarkSword Armory ,have to be the best Blades in the world ,bar none. The workmanship, the attention to detail, the passion that goes into each work of art is wonderful . I own several, with more coming , Eyal and your crew are the best in my mind . You guys produce beautiful, functional, tough works of art . your swords are simply Bad ass ! Keep up the good fight . Excalibur is next ! You guys are the best !!! Sincerely. J Bonds, USA

Rated 5.00 out of 5
630.00 USD – 790.00 USD
Select options
We use cookies on our website to give you the most relevant experience by remembering your preferences and repeat visits. By clicking “Accept”, you consent to the use of ALL the cookies.
Cookie settingsACCEPT
Manage consent