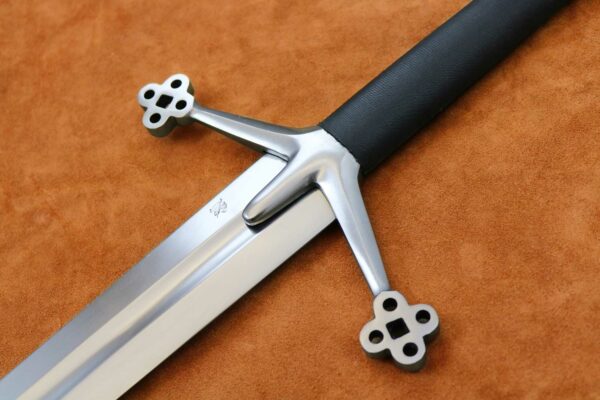 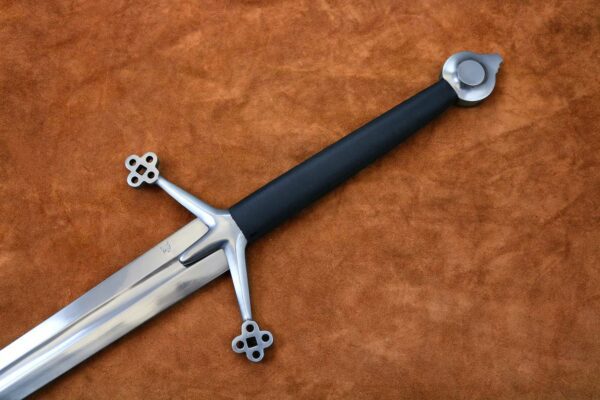 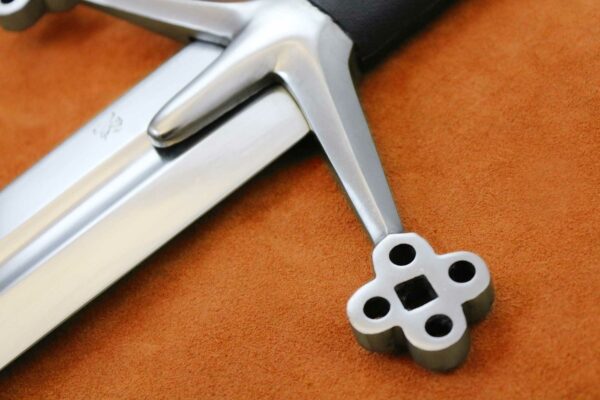 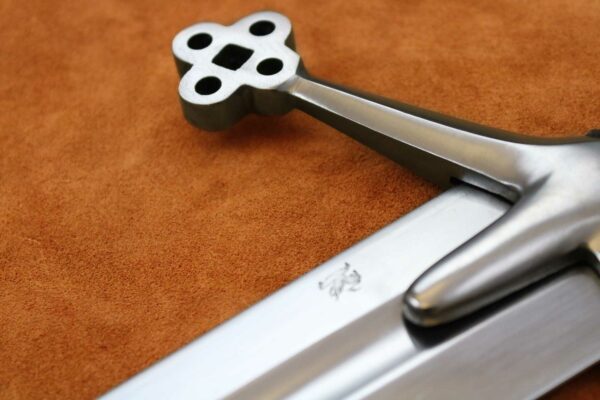 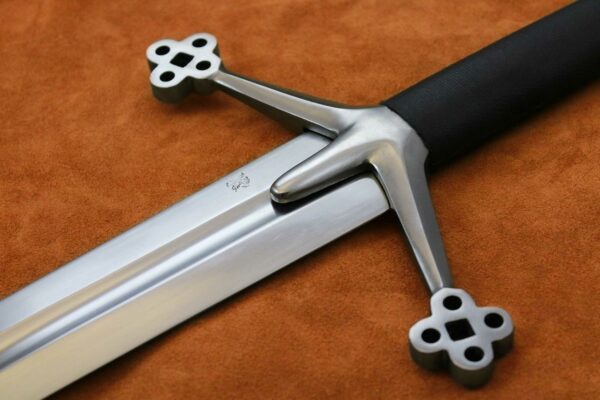 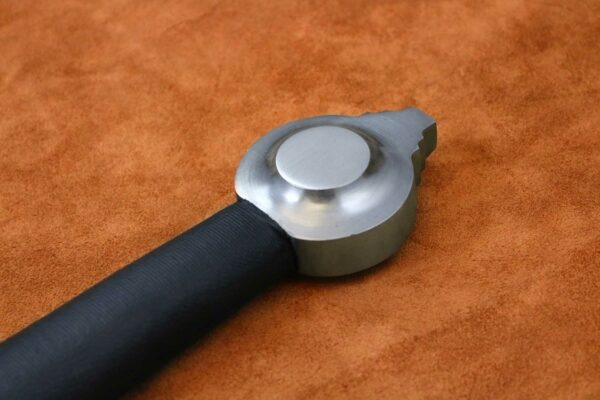 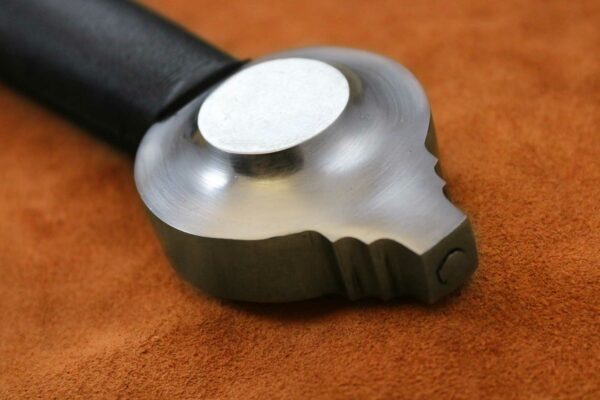 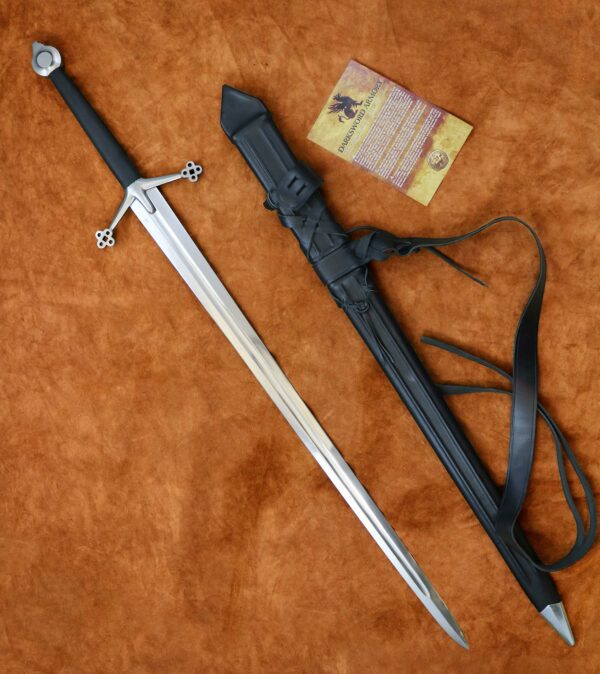 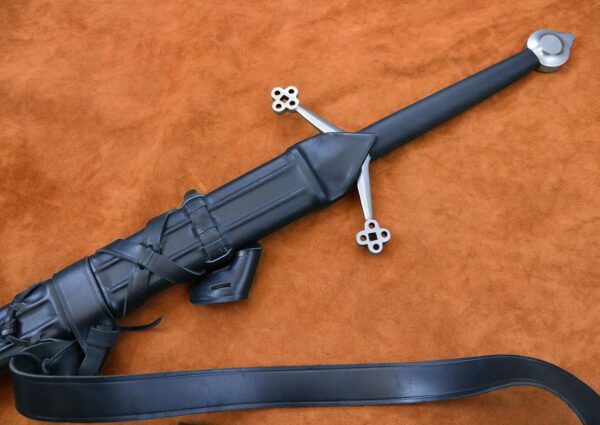 Scottish Claymore, National Museum of Scotland. The two-handed highland Claymore, or “claidheamh mor” in Scottish Gaelic, was one of the final developments of the distinctive Scottish sword.

The two-handed highland Claymore, or “claidheamh mor” in Scottish Gaelic, was one of the final developments of the distinctive Scottish sword. By the 16th century, the single-handed Scottish sword with its down-turned quillons had evolved not just into a basket-hilted variety of the same blade, but also a long, two-handed sword with an unique quatrefoil guard. The Claymore was an aggressive infantry weapon. Too large to use on horseback or with a shield. It delivered overpowering blows that would sweep aside any efforts to block or parry. For over two hundred years, the Claymore witnessed inter-clan rivalries and used in wars against the English crown until the Battle of Killiecrankie in 1689.