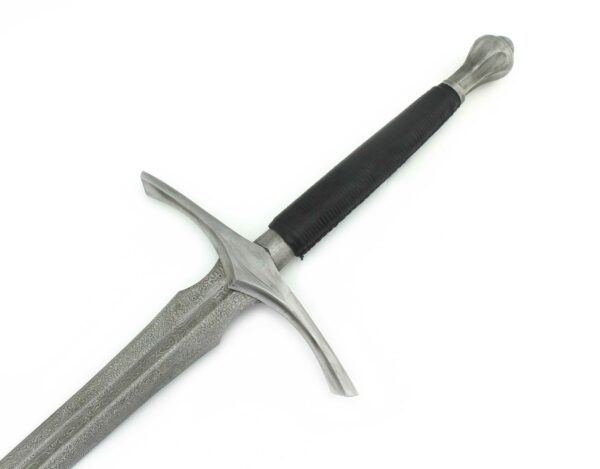 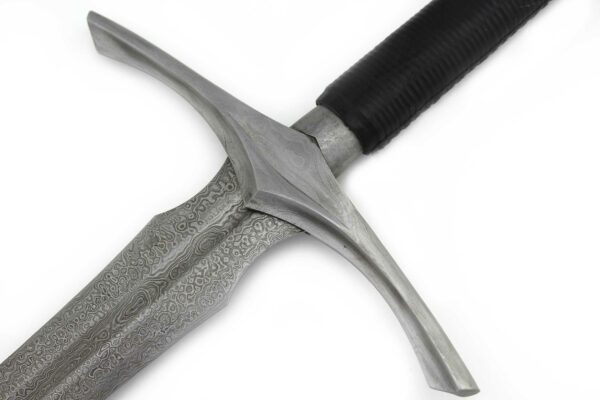 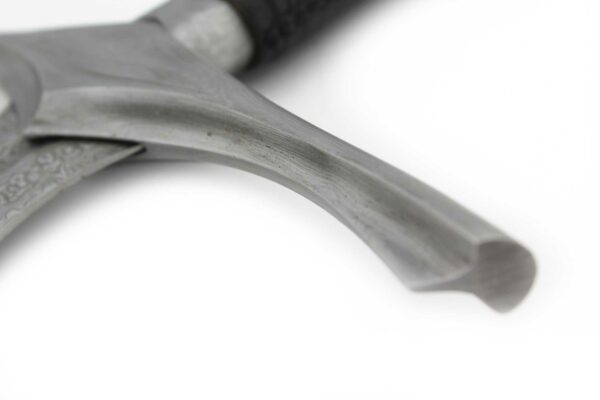 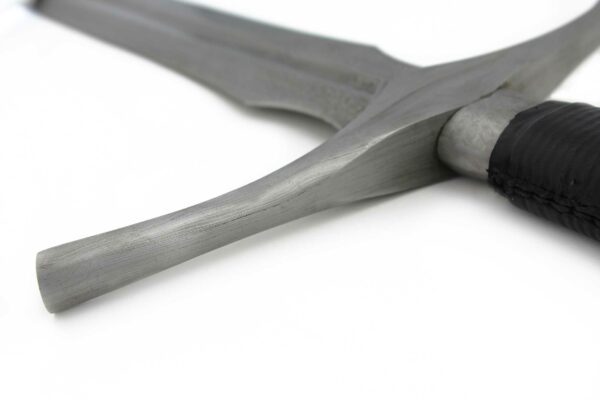 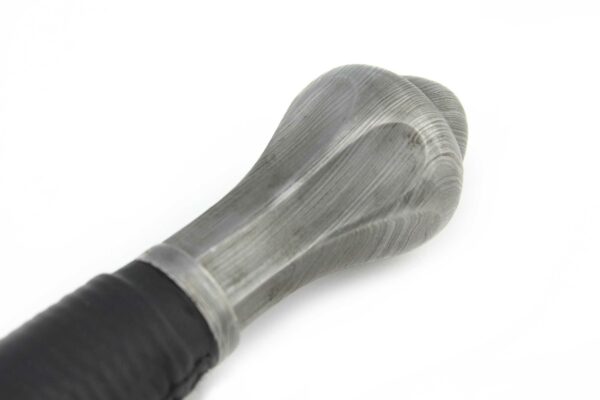 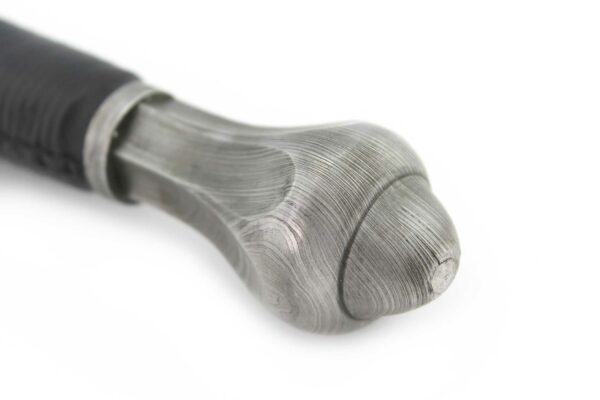 Elves are mythical and magical creatures in many forms of fantasy literature, and nowhere do they receive more attention than in J.R.R. Tolkien’s writings. Tolkien’s Elves are powerful beings, whose grace, beauty and skill are all too often overshadowed by their hubris.

Elves are mythical and magical creatures in many forms of fantasy literature, and nowhere do they receive more attention than in J.R.R. Tolkien’s writings. Tolkien’s Elves are powerful beings, whose grace, beauty and skill are all too often overshadowed by their hubris. The Elves fight against the Dark Lord for a millennium, sometimes winning decisive battles, other times bring brought to the brink of extinction. Only their strength that burns in their hearts seems to help them carry the day; their strength and the weapons of power that they create.

The Sage fantasy  elite series medieval sword was crafted with Tolkien’s realm in mind. Middle Earth and the battles waged for the safety and respect of all living being. This philosophy was maintained during the creation of this battle ready sword. The smooth and subtle curves of the blade, guard and pommel were meant as a reflection of wisdom and understanding while the downward looping guard flows towards the curves of the blade in a form of dance between both parts. Despite this seemingly fragile aestheticism, this medieval fantasy sword is nothing but stern. It’s 2″ wide blade delivers destructive cutting blows with a very sharp tip, leading to equally devastating thrusts. The Sage fantasy sword is not only an eye catcher, it is also a definite force on the battle field.

Rated 4.17 out of 5
580.00 USD – 710.00 USD
Select options
We use cookies on our website to give you the most relevant experience by remembering your preferences and repeat visits. By clicking “Accept”, you consent to the use of ALL the cookies.
Cookie settingsACCEPT
Manage consent