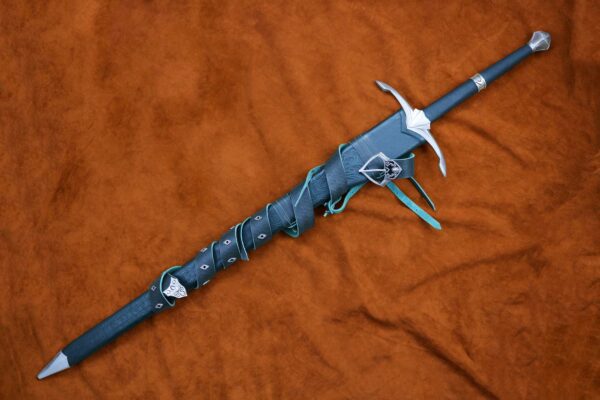 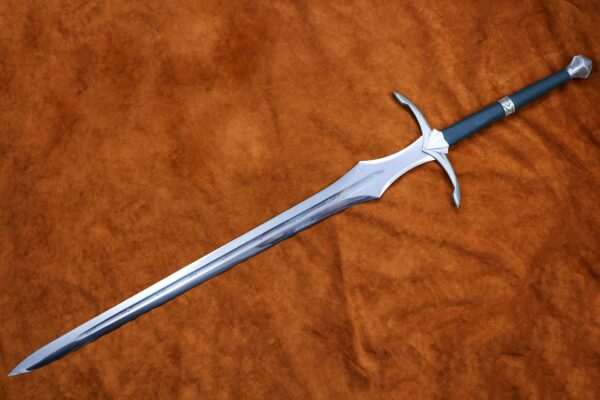 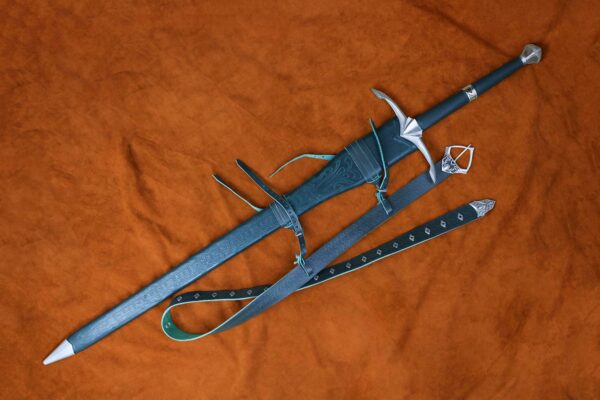 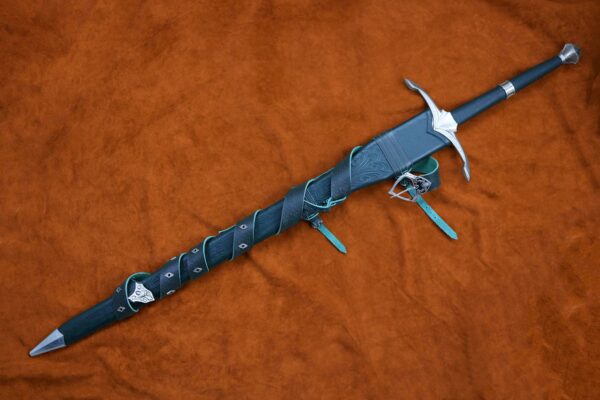 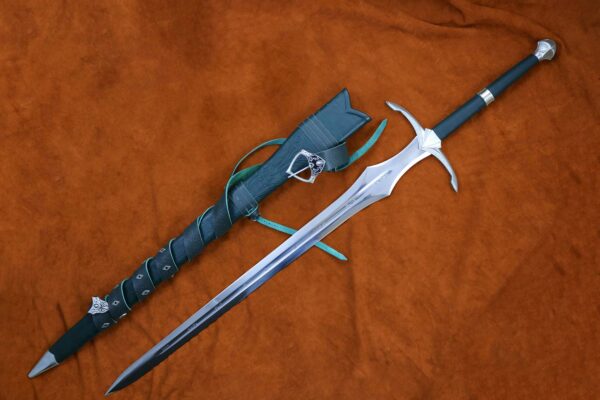 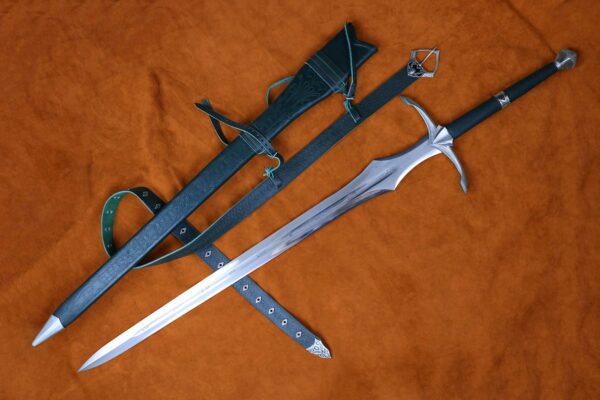 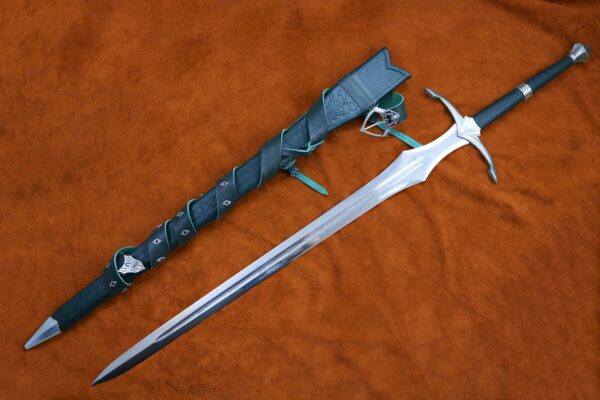 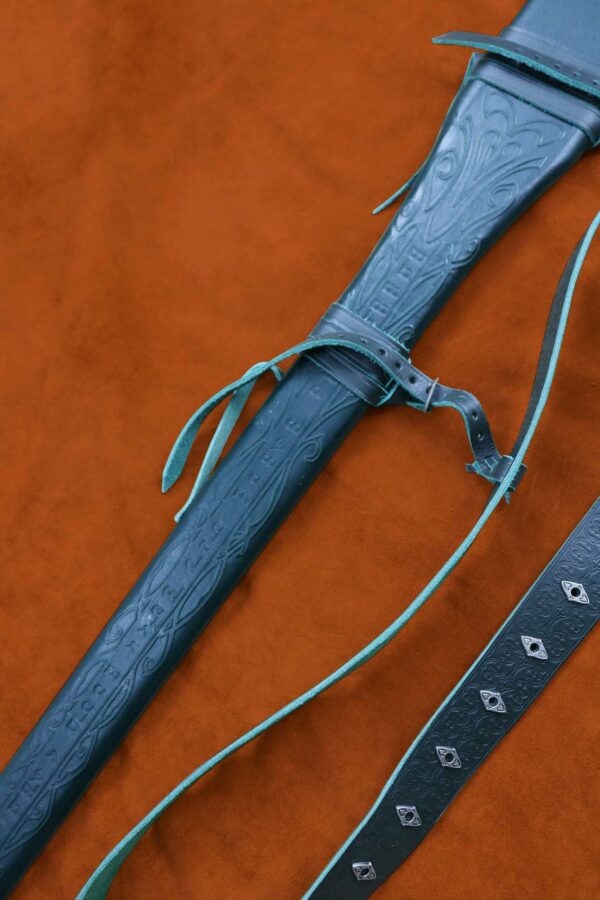 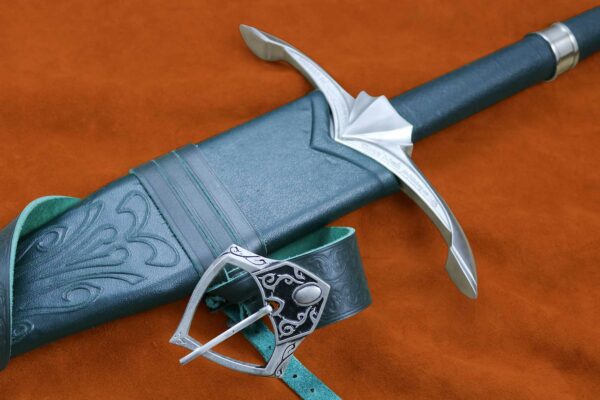 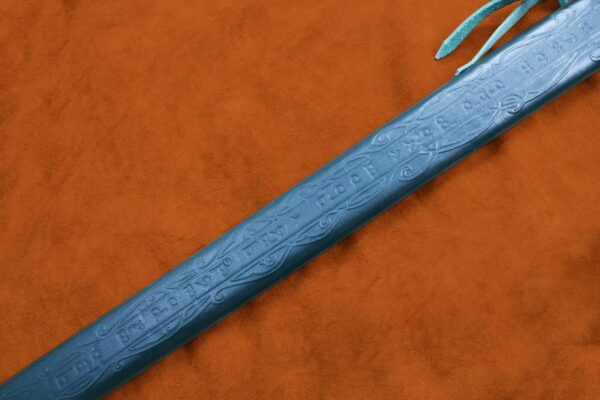 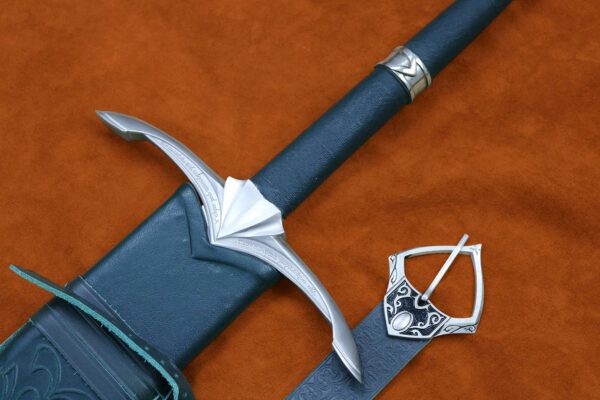 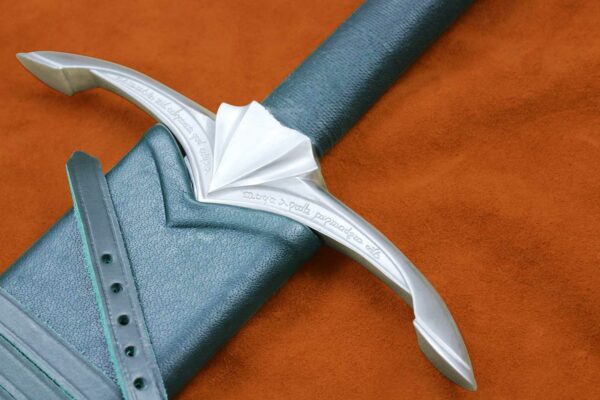 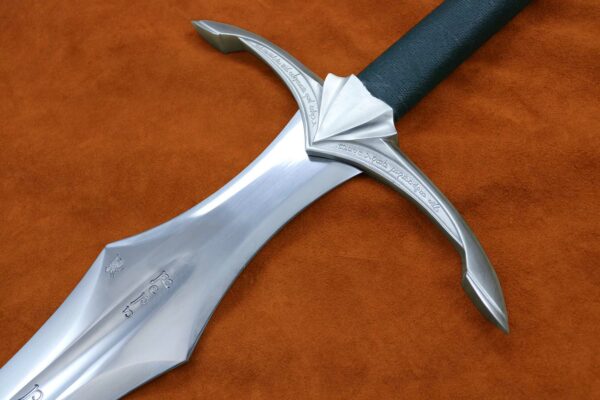 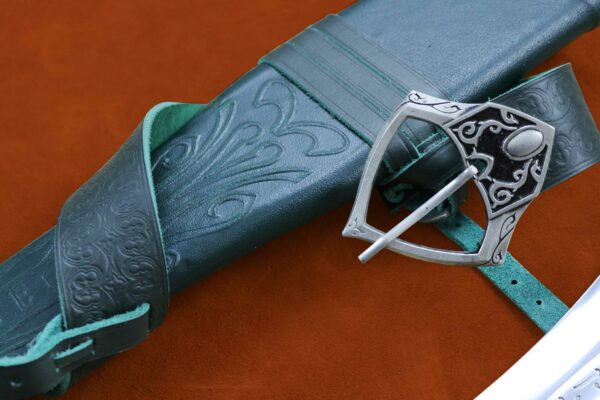 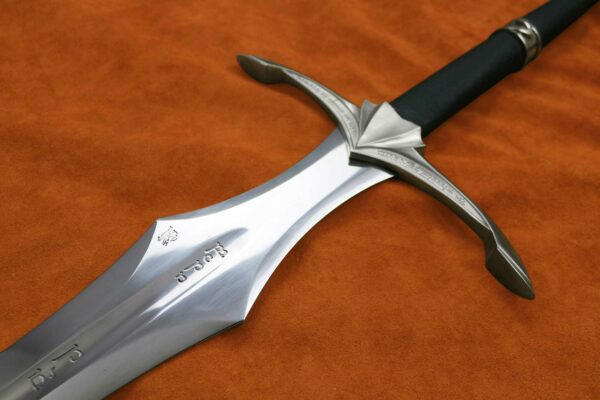 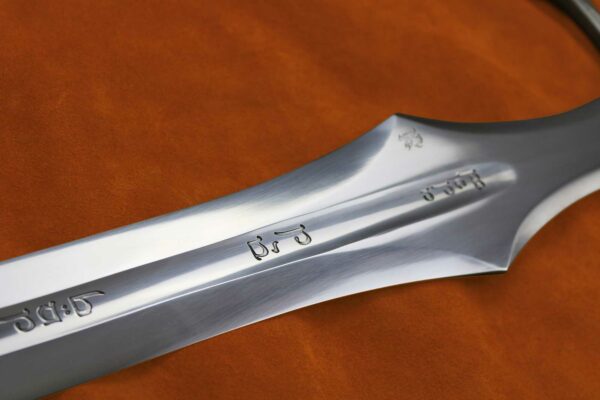 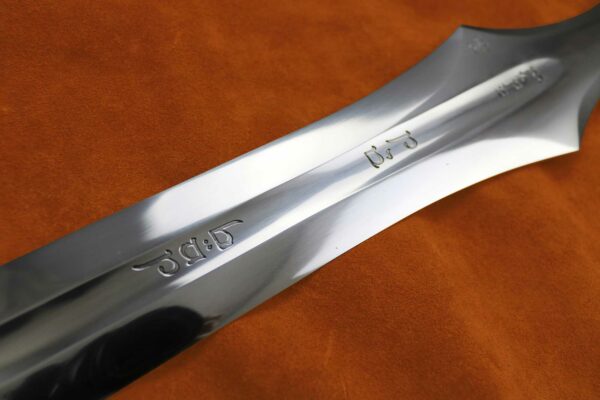 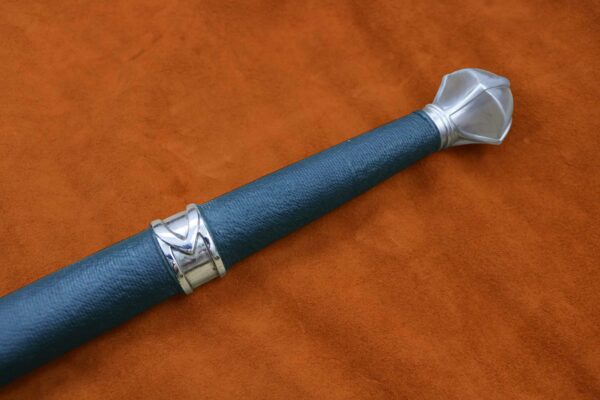 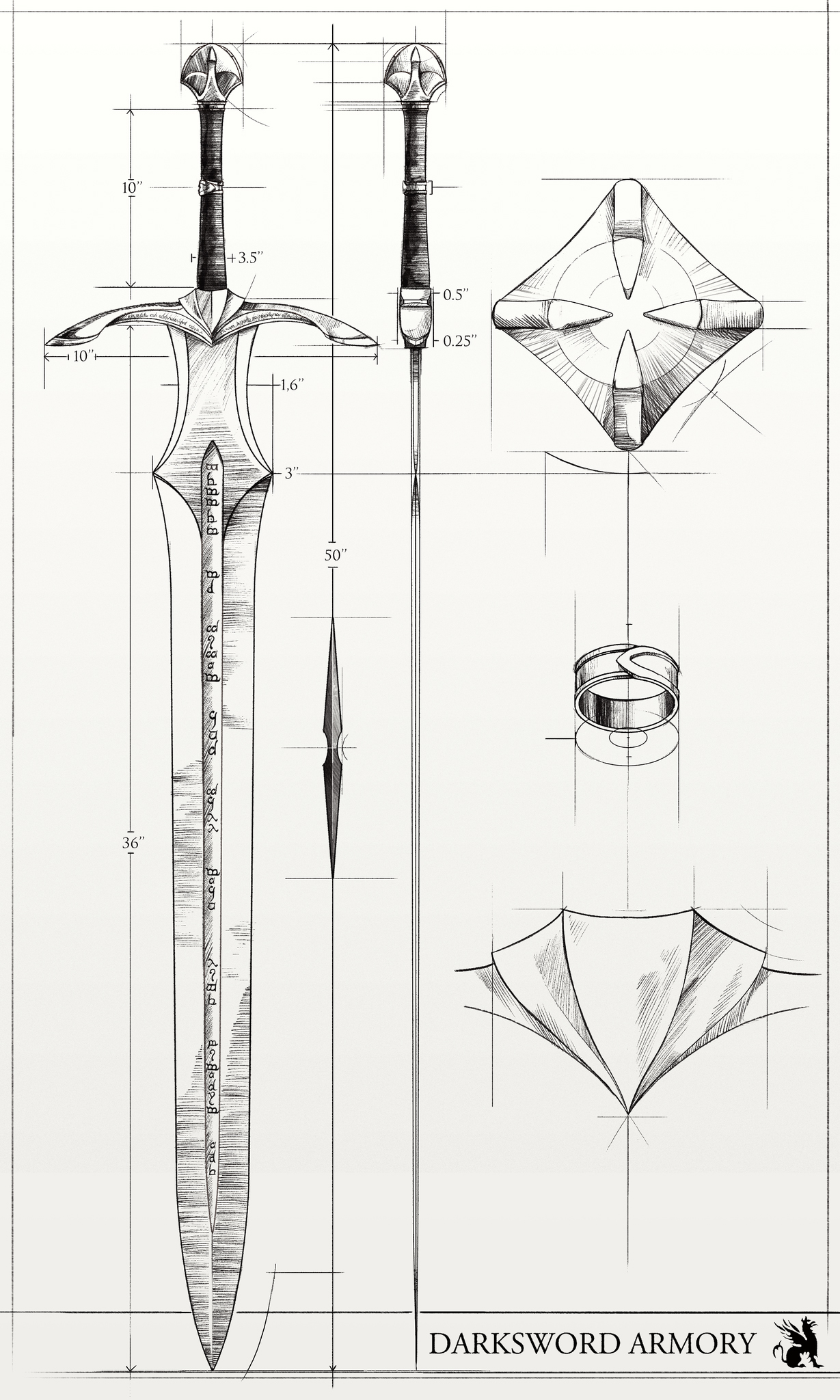 Since the founding of Darksword Armory, the swords in our catalogue have had multiple inspirations. Our swords are based on examples from literature, myth, art, and film – including our popular Lord of the Rings swords. Many more of our swords are based on surviving historical artefacts; Darksword founder Eyal Azerad has travelled to museums all over the world in order to examine swords from different eras in history, and these were replicated in our forge to exacting specifications. Many of our most popular designs, though, have been our fantasy designs, and for over a decade these unique, coveted pieces have been based on the vision our designer, Terry.

Terry and Eyal have worked closely over the last 10 years to create some of the most remarkable fantasy swords on the market. Since 2008 Terry has sketched original and fantasy-inspired swords and knives which we have endeavoured to capture in steel, and these designs have been some of Darksword Armory’s most sought-after. The Vindaaris is the latest of Terry’s designs, and it is truly a wonder to behold.

In the last days of the age of Gods, the All-Father Odin, summoned his allies to his throne. Among those were the glorious and enigmatic light elves from Alfheim, they and their god ruler Freyr swore their arms to the All-Father for the final battle for Midgard. These swords are among those laid at Odin’s throne, forged for the end times of Ragnarok.

The other source is, as many of our swords, is the work of J.R.R Tolkien. The elves of light in Tolkien’ work made many mighty swords, and this fantasy blade more greatly resembles a sword you would see on the hip of an elf-lord than a Viking. The Tolkien “heritage” of the design is honoured in an alternative inscription made in the “Tengwar” language Tolkien invented for his elves of Middle-Earth on a limited edition version of the Vindaaris. On just 50 of the Vindaaris swords that were made the elven inscription on the blade is from the Volsung saga, an epic tale of Viking lore, and reads: “Better to fight and fall than live without hope.” Thus, from both sources of inspiration, this would be considered an “elven” blade.

The sword itself is a powerful two handed weapon. The unique blade is made from 5160 steel, flowing effortlessly to the flared section unlike anything else in our catalogue. The curved guard is expertly sculpted, showing cunning lines and elegant script. The leather-wrapped handle hides a robust tang, and the graceful pommel reflects the weapon’s elven heritage. Make no mistake, as beautiful as this sword is it is still, in fact, a very real weapon. 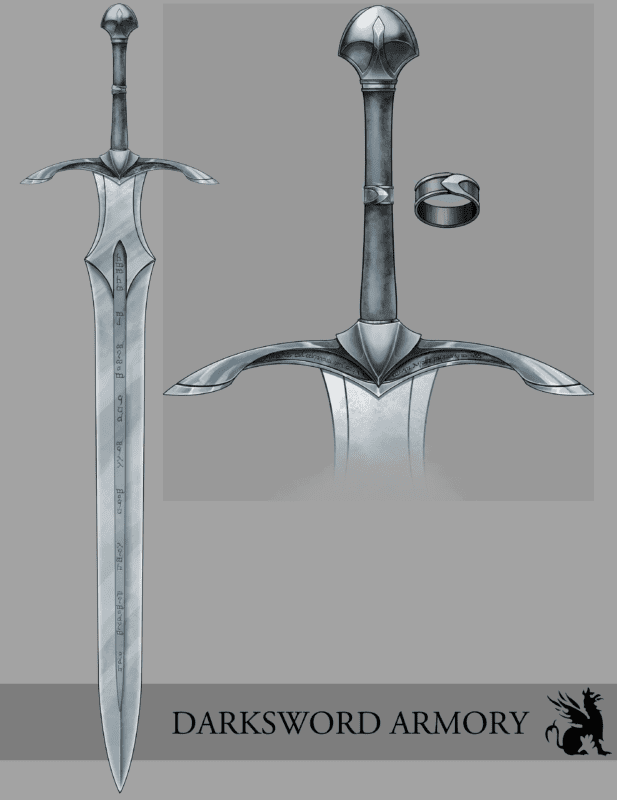 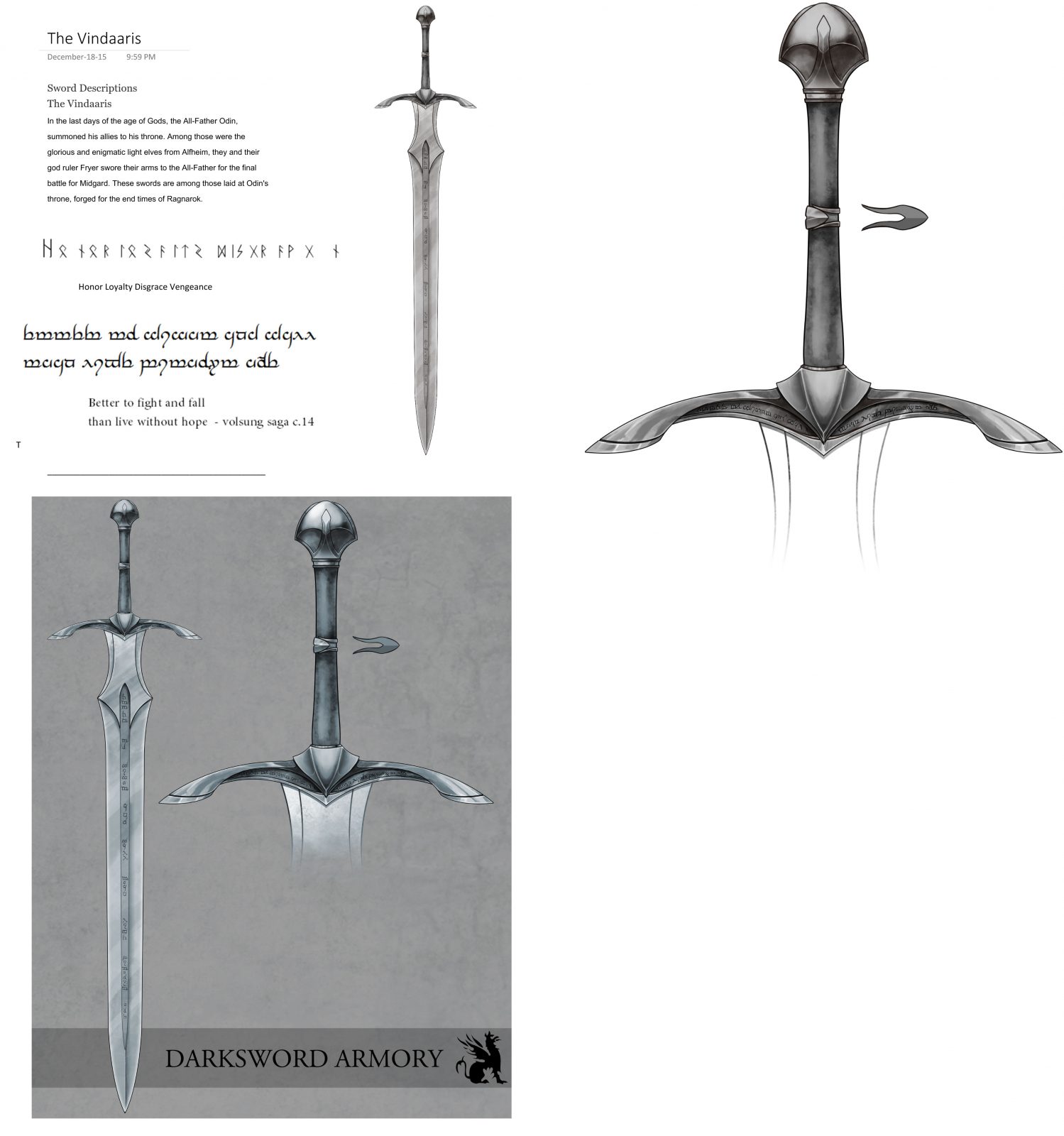 Rated 4.67 out of 5
525.00 USD – 680.00 USD
Select options
We use cookies on our website to give you the most relevant experience by remembering your preferences and repeat visits. By clicking “Accept”, you consent to the use of ALL the cookies.
Cookie settingsACCEPT
Manage consent