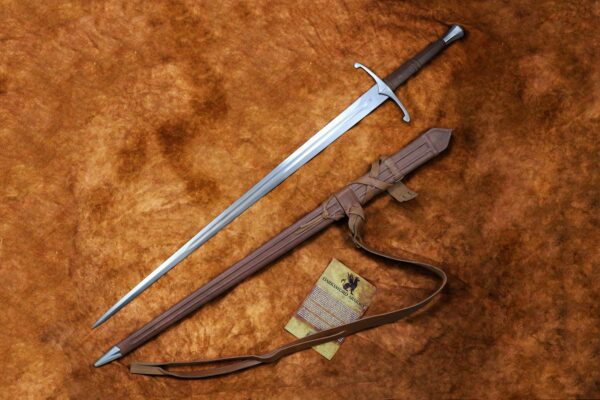 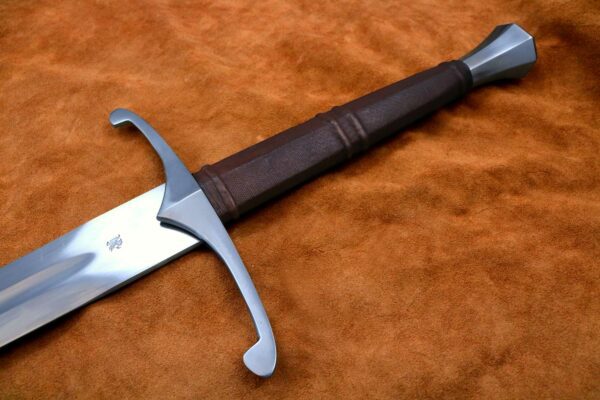 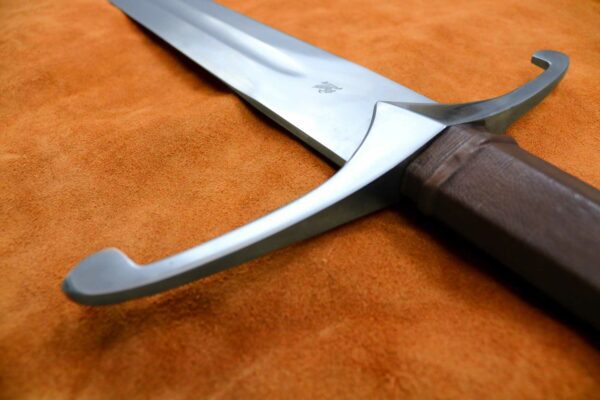 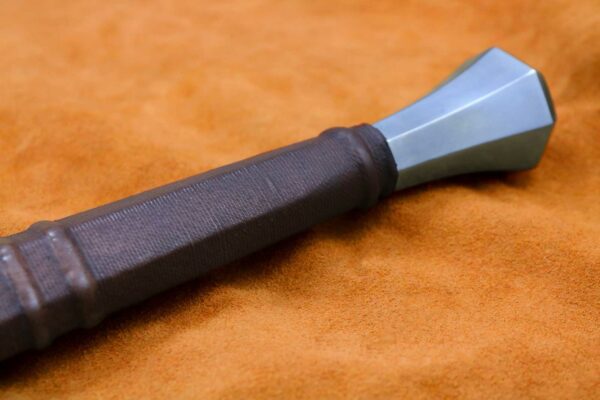 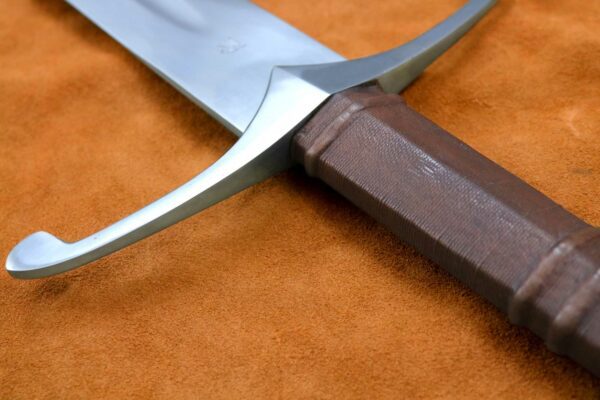 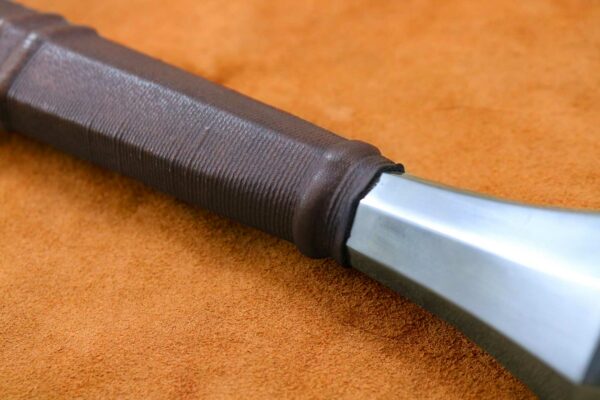 The Longford was used by the Swiss or German longsword masters during the Renaissance. Some texts used by these instructors still survive and inform a number of Medieval and Renaissance martial artists who want to train in classical European swordplay without entering into the realm of sport fencing.

The Longford, type XIIIa Sword, is perhaps the most famous of all sword types of the medieval period. Also known as the Great Sword, the Longford, named after the Longford Castle in Wiltshire, England, was used throughout Europe at the height of the medieval period. An essential weapon among the nobility, the Great sword was a powerful and reliable medieval weapon of choice against the pikes, spears and heavy cavalry of the late 13th – 15th century.

The blade, hand forged with 5160 High Carbon Steel, is skillfully Dual Hardened for precise cutting while remaining flexible for enduring combat. In a nutshell, the Longford is a finely crafted sword that is built to last !