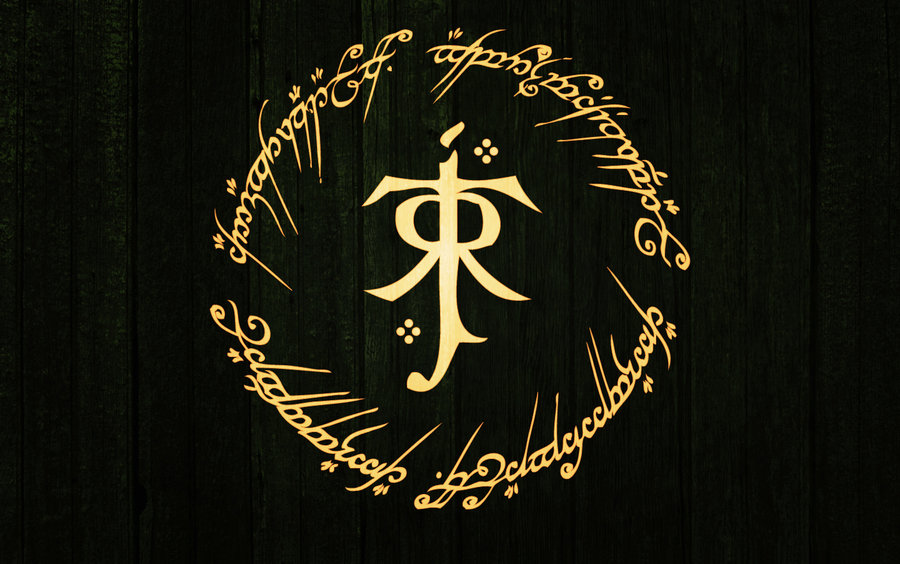 In the previous Lord of the Rings themed blog post we went into detail on the creation of Númenor, the home of Aragorn’s ancestors. To recap – the Isle of Elenna was a massive island raised by the Valar, gods of Middle-Earth, to repay the faithful humans who fought alongside the Valar, their celestial servants the Maiar, and the faithful elves against the Dark Lord Morgoth. The Isle sat in the ocean off the West coast of Middle-Earth yet not so far to the West as to be close to Valinor, the Undying Lands, home of the Valar and the place to which all elves would eventually be gathered. Led by Elros the half-elf, the faithful humans sailed to Elenna and founded a kingdom which they called Númenor. This kingdom they established became mighty among the realms of Middle-Earth – to quote from the previous blog post:

For a long, long time Númenor was a beacon of light and culture in Middle-Earth. Their long life let them grow in power, and their kingdom became ever more majestic. Their great ships sailed all the oceans of Middle-Earth, visiting strange lands and making alliances with the people they found there. However, they paid attention to the one law the Valar gave them, a law known as the Ban – that they never attempt to sail to Valinor and set foot on the Undying Lands. And for many generations, they were content.

As time passed, though, the extended lifespans of the Númenoreans began to decline. The shortening of their lives became a source of anxiety, and the Númenoreans began to resent the Valar for their imposing of the Ban. They felt that the Ban was not imposed for their benefit, but to prevent them from achieving the eternal life that the elves had been granted. Resentment began to fester in their hearts, and except for a small remnant known as the Faithful the Númenoreans began to grow hard and cruel. Their visits to Middle-Earth were no longer benevolent but warlike, and instead of gifts they brought demands for tribute. The Númenoreans created a vast empire, colonizing the coasts of Middle-Earth and subjugating the residents. The temple to Eru Ilúvatar fell into disuse, tend to only by the Faithful.

During this time Sauron, a fallen member of the Maiar race and servant of Morgoth, rose to power in Middle-Earth. Using his dark powers he deceived the elves, tricking them into forging Rings of Power while he secretly created the One Ring to enslave them. Enraged by his betrayal the elves made war upon him, and suffered defeat after defeat in the face of Sauron’s might and the power of the One Ring. The Númenoreans

took notice, and even while they were slowly bent under the weight of their own hubris and greed they sent fleets and soldiers to help fight against him. Finally, more than 3000 years after the founding of Númenor, they brought their full might down upon Middle-Earth. Ar-Pharazôn, last king of Númenor, sent an army so powerful against Sauron that the fallen celestial being surrendered to them and became their prisoner. He was brought as a captive back to Isle of Elenna, and was there able to enact his revenge against the House of Elros for their war against his master so long ago.

Ar-Pharazôn was a mighty king, but proud, and more fearful of death than any of the kings of Númenor before him. Because of this Sauron – who still appeared fair and beautiful as did all the Maiar – was able to whisper deceits to him. Sauron convinced him the Valar feared the power of Númenor, and the only reason for the Ban was to prevent the Númenoreans from conquering the Undying Lands and seizing eternal life from their hands. Terrified at the prospect of his own mortality, Ar-Pharazôn fell completely under the influence of Sauron and began to follow his instructions in all things. The great temple to Eru Ilúvatar was razed to the ground and an alter to Morgoth was raised, upon which Ar-Pharazôn sacrificed members of the Faithful.

Prompted by Sauron’s urgings, Ar-Pharazôn raised the greatest fleet that had ever sailed the surface of Middle-Earth. Breaking the Ban of the Valar he himself led the terrible force into the West, where they set foot upon the Undying Lands and prepared to wrest them from the hands of the gods. And the gods responded.

In rage and grief, the Valar called upon Eru Ilúvatar to intervene in the world one last time. The Creator reached out to the world he had made and broke it, reshaping it anew. The seas of Middle-Earth would no longer reach to the realm of the Valar; the Undying Lands were removed from the world, only reachable by the elves ever after. The armies of Ar-Pharazôn were swallowed up and granted a perverted eternal life, locked away in the Caves of the Forgotten until the end of the world and the Last Battle. And the Isle of Elenna, with all its wonders, was rent asunder and sunk beneath the waves. Númenor was destroyed utterly, and the inhabitants with it. Sauron, his body destroyed in the cataclysm, fled to the land of Mordor and took up the One Ring to again bring death and fear to Middle-Earth.

However, some escaped this catastrophe. Elendil, descendant of Elros and member of the Faithful, had been warned by the Valar of the impending doom. Escaping with the Faithful in nine ships, they brought with them a remnant of Númenor to be a light against the darkness. Elendil and his two sons, Isildur and Anárion, founded the kingdoms of Gondor and Arnor to keep this remnant alive. These kingdoms grew in might, founding cities and establishing a stronghold in Middle-Earth. It was also these two kingdoms that joined with the elves in the Last Alliance against Sauron depicted in the introduction of the first Lord of the Rings film, an Alliance which resulted in the death of Elendil in single combat against Sauron. It was his son Isuldur, Aragorn’s direct ancestor, who took up Elendil’s sword and cut the One Ring from Sauron’s hand, vanquishing him and setting in motion the events of Tolkien’s epic trilogy that changed the world of fiction forever.

There is a great deal more detail in Tolkien’s accounts in The Silmarillion, more than we could go into in a single blog post. Future blog posts will go into more detail if our fans enjoyed this – please let us know on our social media or by emailing the website what other parts of LOTR lore you would like to learn more about next!

4 thoughts on “The Rise and Fall of Númenor Part 2”