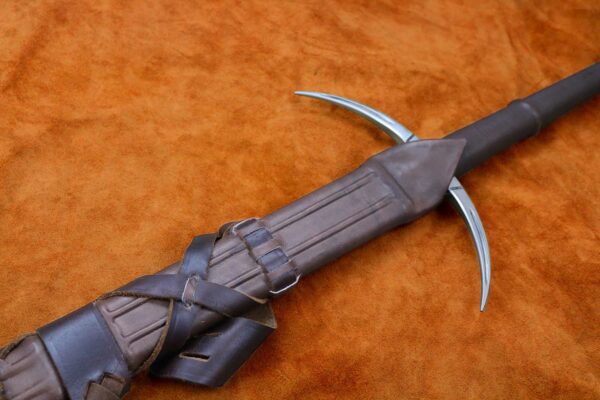 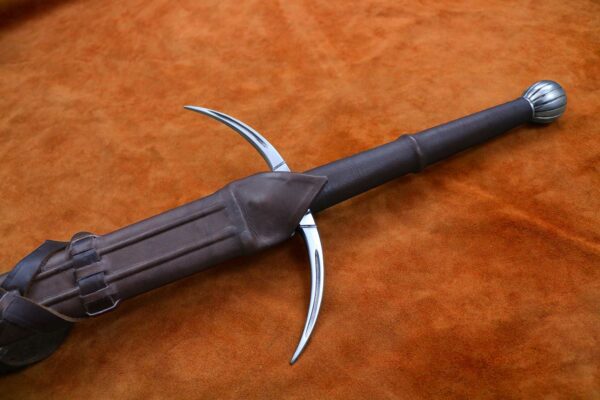 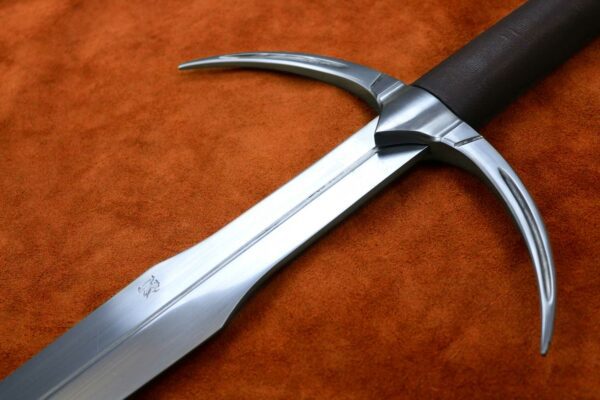 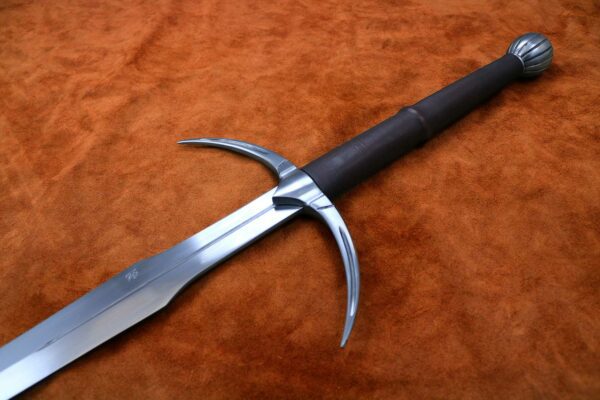 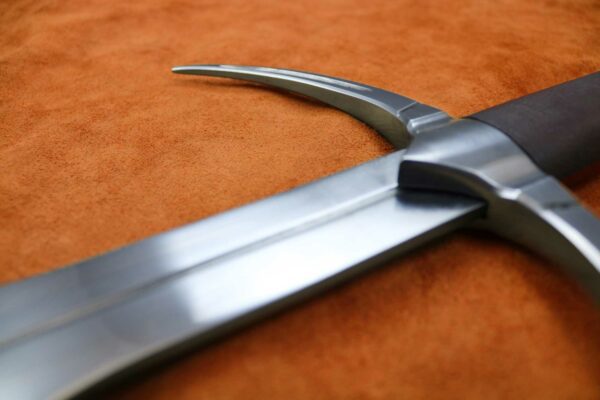 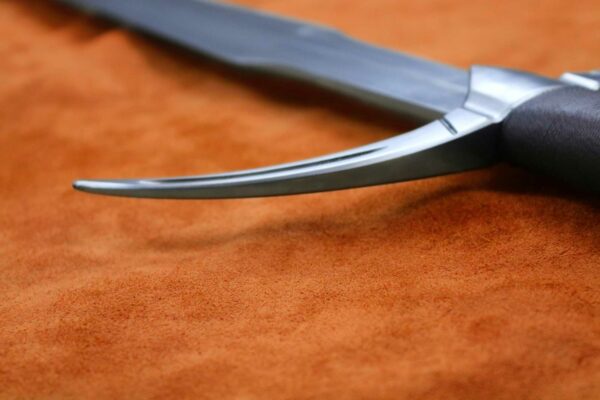 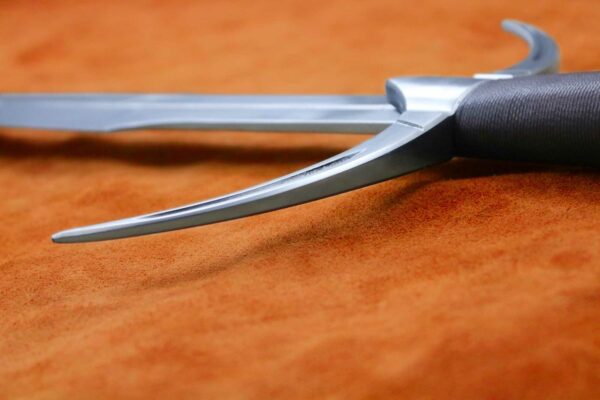 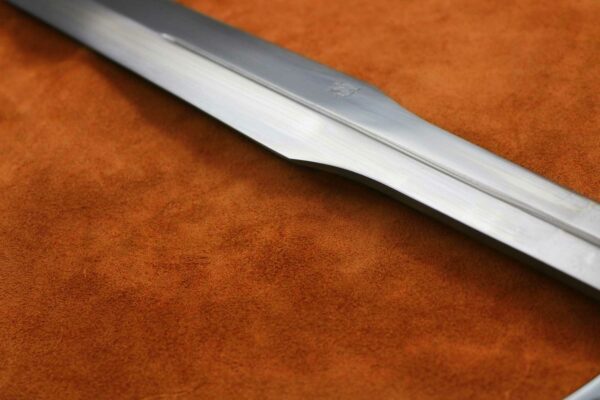 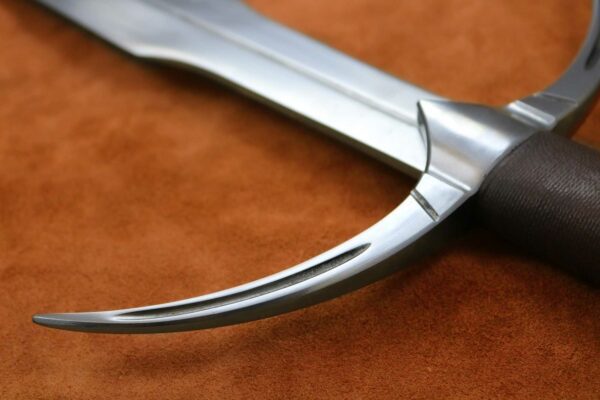 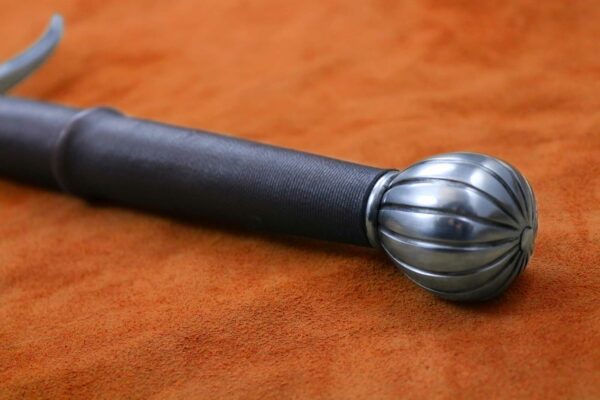 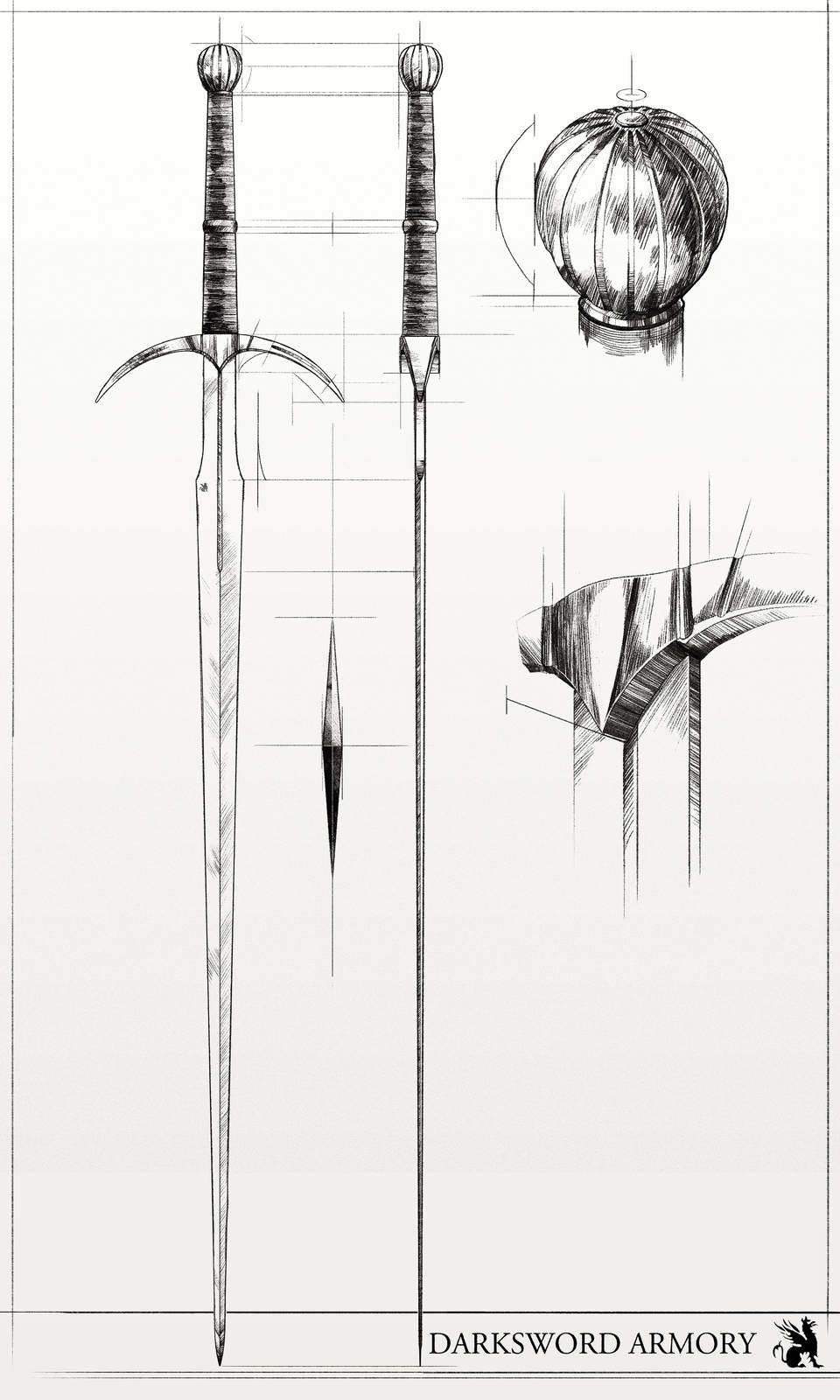 The early history of Denmark, as part of the Nordic region, is dominated by the Viking age. The early Danes – or those who would become the early Danes – inhabited Denmark from the late 5th/early 6th century and onward. Epic poems (including Beowulf, one of the most well-known Old English documents in history) make reference to the Danes as fierce warriors. And not without reason; at the onset of the 9th century the Danes – like others in the Norse lands – participated in the exploration, settlement, and enthusiastic plunder the Vikings were so well known for.

Rated 5.00 out of 5
817.28 CAD – 1,021.60 CAD
Select options
We use cookies on our website to give you the most relevant experience by remembering your preferences and repeat visits. By clicking “Accept”, you consent to the use of ALL the cookies.
Cookie settingsACCEPT
Manage consent