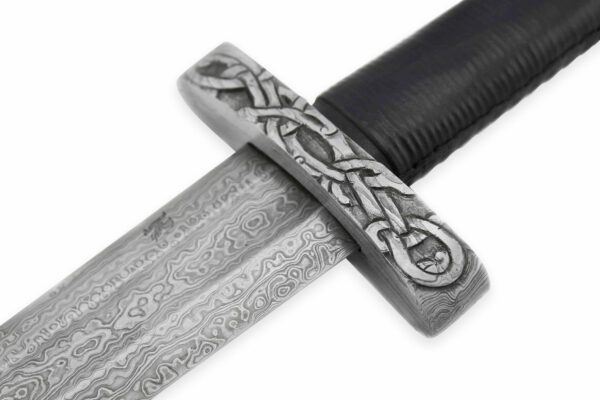 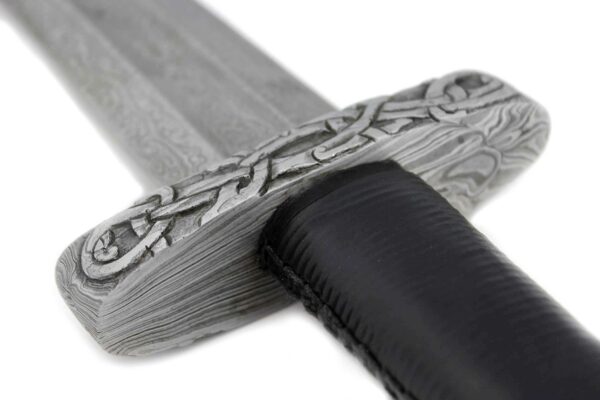 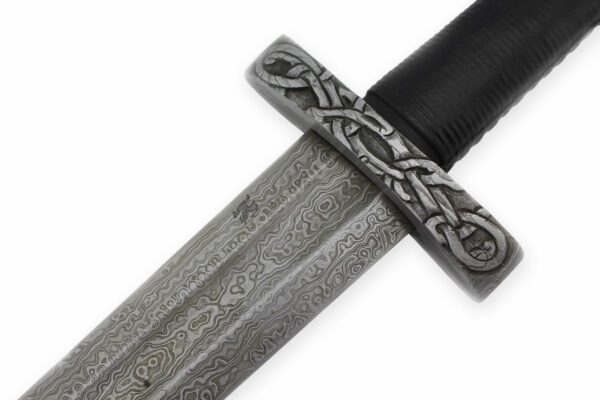 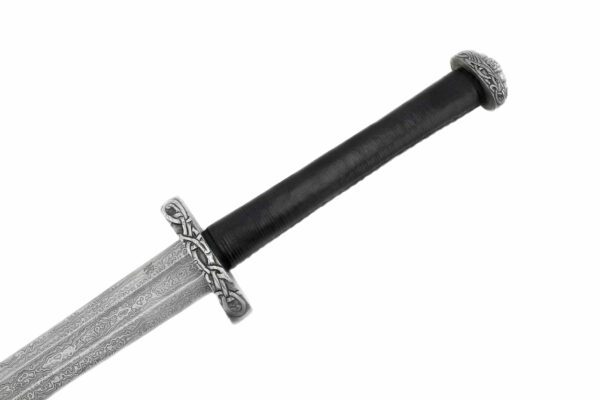 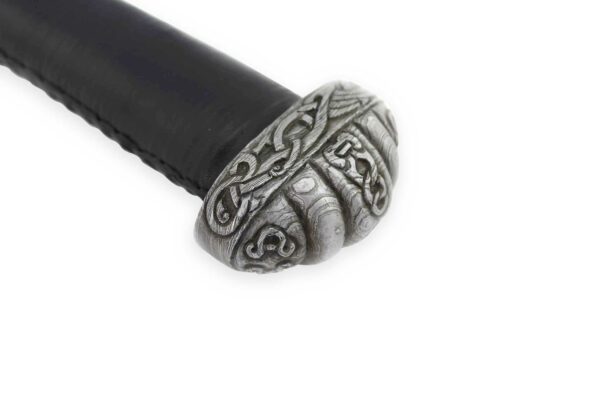 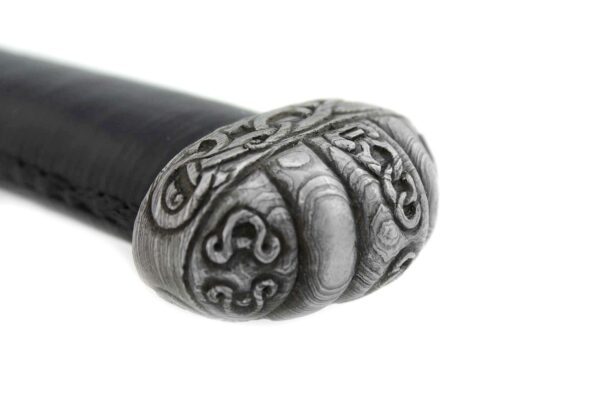 The Vikings are among the most celebrated warriors of human history. Not least due to their own stories and Sagas of epic battles and heroic deeds. For centuries, the Vikings raided and colonized wide areas of Europe. They reached North America centuries before Columbus and traded as far as modern day India. These Danish, Norwegian, and Swedish warriors were prompted to undertake their raids by a combination of sociopolitical factors and overpopulation.

At the center of this fierce nomadic culture, stood the Viking sword. No object was praised more among the Vikings than the sword. A rugged broad blade of medium length (avg. 31″) with a wide fuller fading at the tip. While crafting the solid bronze guard and pommel, the essence of the Viking heritage was carefully honored.

The Oslo Viking Sword is an inspiring Medieval weapon. Authoritative, vibrant and rugged, the Oslo Viking sword is well balanced and a fierce Viking weapon of choice.  Inspired by the remains of a 10th C. Viking hilt with elaborated serpentine motifs, the sword remains faithful to its historical counterparts.

With the sword at the core of Viking history, we engineered the Oslo Viking sword for the most brutal use. Vivid and resilient, the Viking sword is built to last !