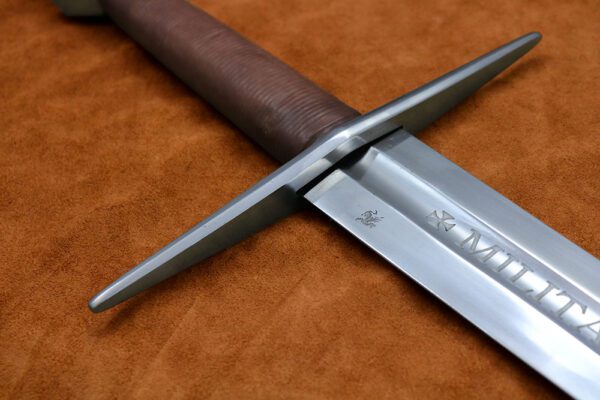 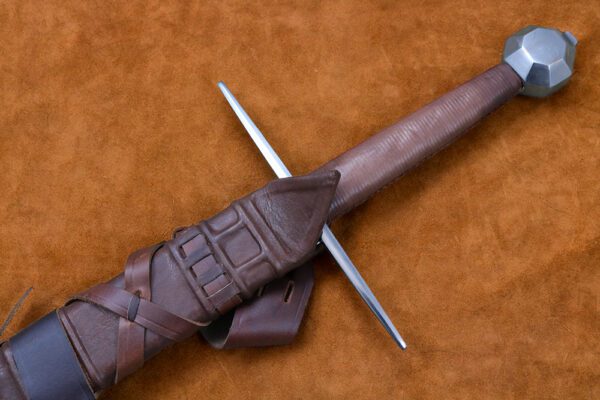 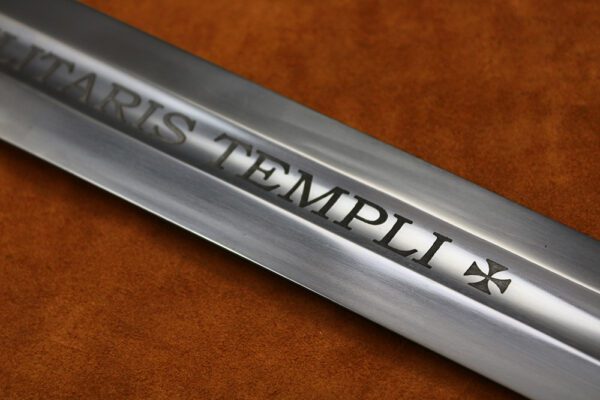 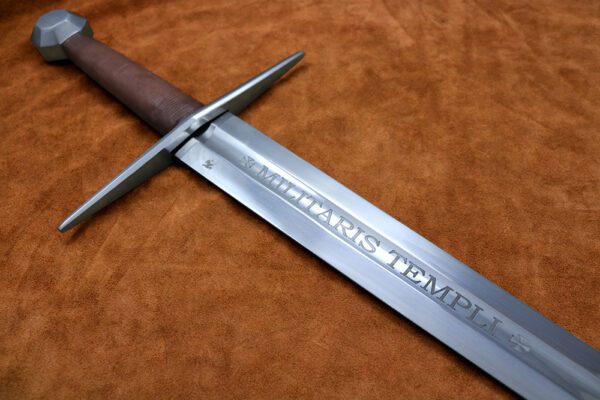 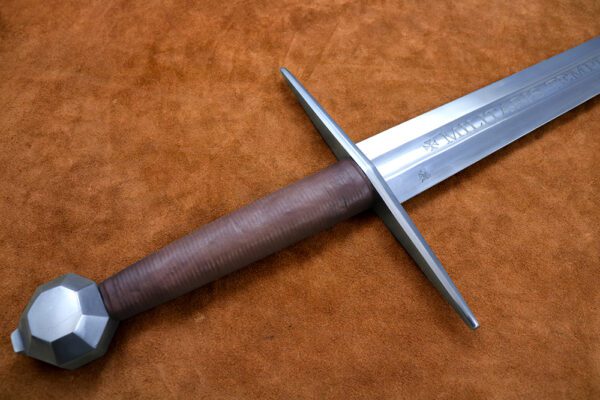 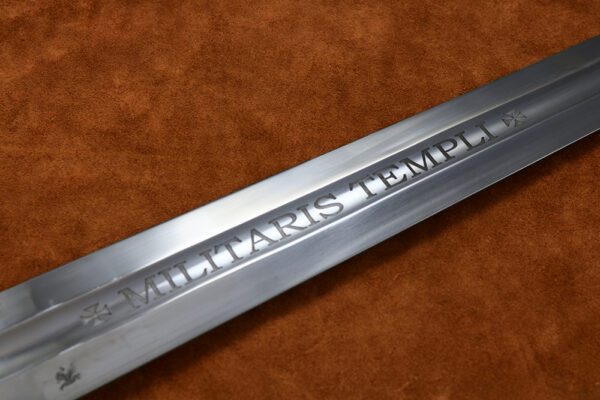 “I received my sword last evening and it has exceeded my already high expectations. It is pristine and wonderful. I will acquire all my future blades from Darksword. Feel free to use me as a reference. Very respectfully”   ~William Edward Graf v. Ettendorf-ReBrook , U.S.A.

Rated 5.00 out of 5
846.72 CAD – 1,061.76 CAD
Select options
We use cookies on our website to give you the most relevant experience by remembering your preferences and repeat visits. By clicking “Accept”, you consent to the use of ALL the cookies.
Cookie settingsACCEPT
Manage consent