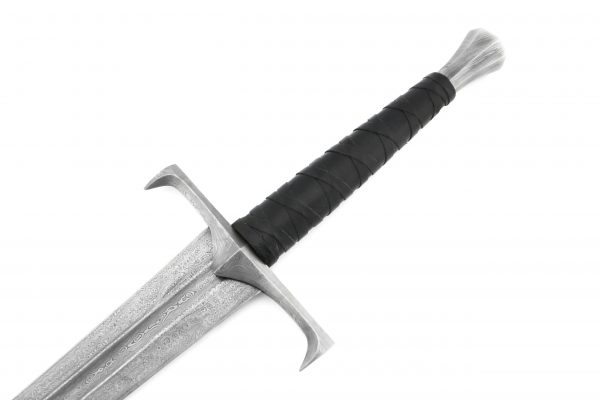 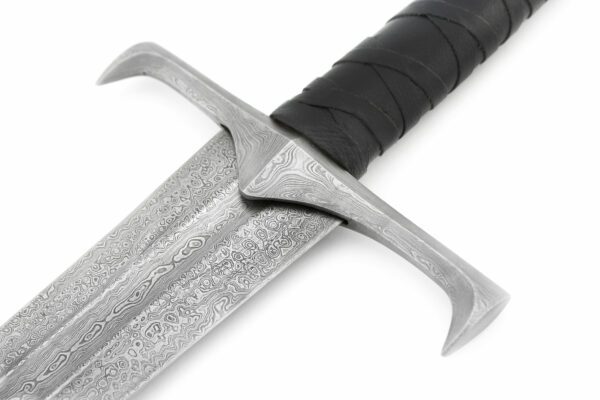 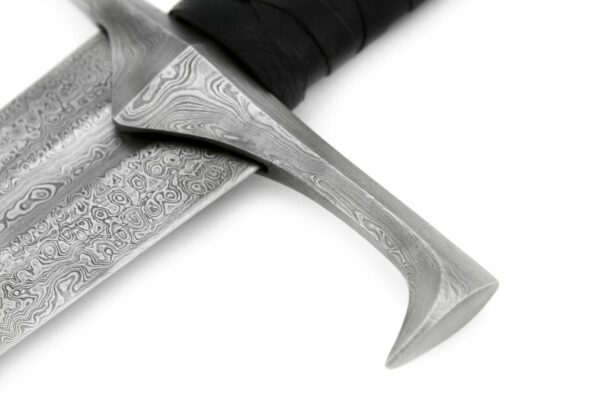 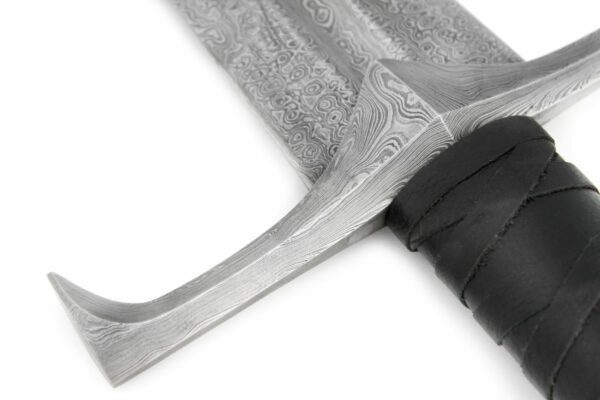 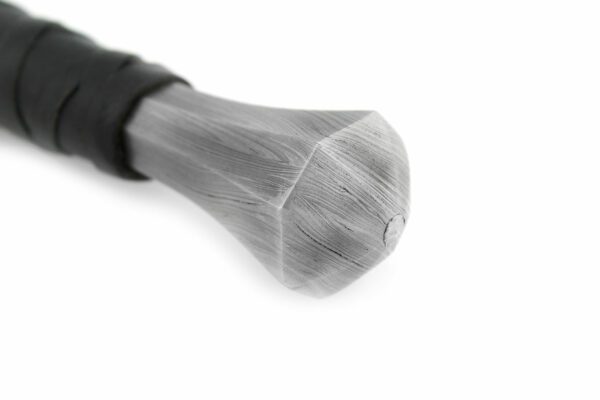 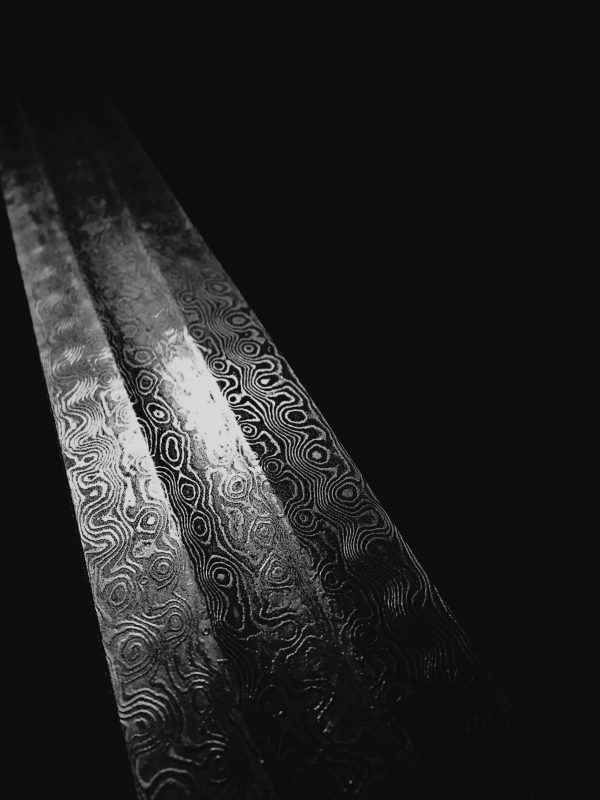 The Viscount is a Hand-and-a-half battle ready sword that is conceptualised from various medieval swords of the 14th and 15th century. With its long broad, sharply tapered blade and octagonal equally tapered pommel, both of historical sources, the Viscount battle ready Sword is fitted with an inspirational guard. That being said, we took some creative liberty with the Viscount Medieval sword to produce a beautifully balanced battle ready sword which offers exceptional handling capabilities being wielded with one or two hands..

The Viscount sword is forged with a type XX blade. The character of these blades are broad and gracefully tapering to a sharp point. The Viscount Medieval Sword could have easily fit in the wars of the 15th C.

The Viscount is a title. A member of European nobility, who ranks a baron but below an Earl. The Viscount was basically a deputy, a trusted appointee. King Henry VI appointed John Beaumont as the first Viscount of England’s history in 1440 AD.