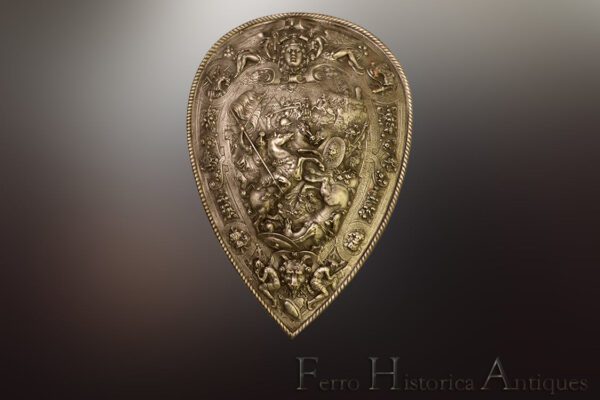 This North Italian parade shield comes to our collection as a electrotype of the original. Like many electrotypes of this vintage it was produced via a electro-chemical process to produce an exact copy of the original. The original itself held a likely origin in the 16th or 17th century, and this copy (like so many surviving antiques) would have been produced later in the Victoria period.

One of the most detailed Victorian reproductions in our collection, this parade shield is an excellent example of Negroli inspired repoussé technique.

Parade armor may perhaps be a misleading name, for it implies that this armor – often embossed, gilded, or otherwise highly decorated – was not also supremely functional. This was often not the case, as parade armor was not only beautiful but functional. Sometimes, so-called parade armor was actually worn in battle. Despite its use in active military service, many armors produced from the mid-16th century and onward were a canvas for artists from Germany, France, and Italy to create stunning works. And of those artisans, none were more renowned than the Negroli.

The Milanese family of armorers, led by patriarch Gian Giacomo Negroli (1463–1543 CE), were responsible for some of the most stunning works of art in the form of armor in human history. From the 15th century the family’s influence and reputation spread until their works were commissioned by wealthy and powerful patrons. While Gian’s work was exquisite in its simplicity, it would be his son Filippo Negroli (1510–1579 CE) who would go on to become the most recognized name in the family and the most renowned armorer of the day. Filippo’s skill produced spectacular results thanks to his unparalleled mastery of the repoussé technique, a process involving hammering and shaping the armor from the opposite side it was intended to be viewed. Used in conjunction with traditional embossing techniques it could produce simply stunning results, as evidenced by the surviving examples of Filippo’s works. So sought-after was his work that patrons such as Charles V, Holy Roman Emperor.

The techniques employed by the Negoli and their contemporaries would go on to influence generations of armor makers, and many of these works survive to enrich our museums around the world.

More information on the Negoli armorers can be found here: https://www.metmuseum.org/art/metpublications/the_steel_of_negroli_the_metropolitan_museum_journal_v_34_1999

Be the first to review “Victorian Parade Shield (88100)” Cancel reply 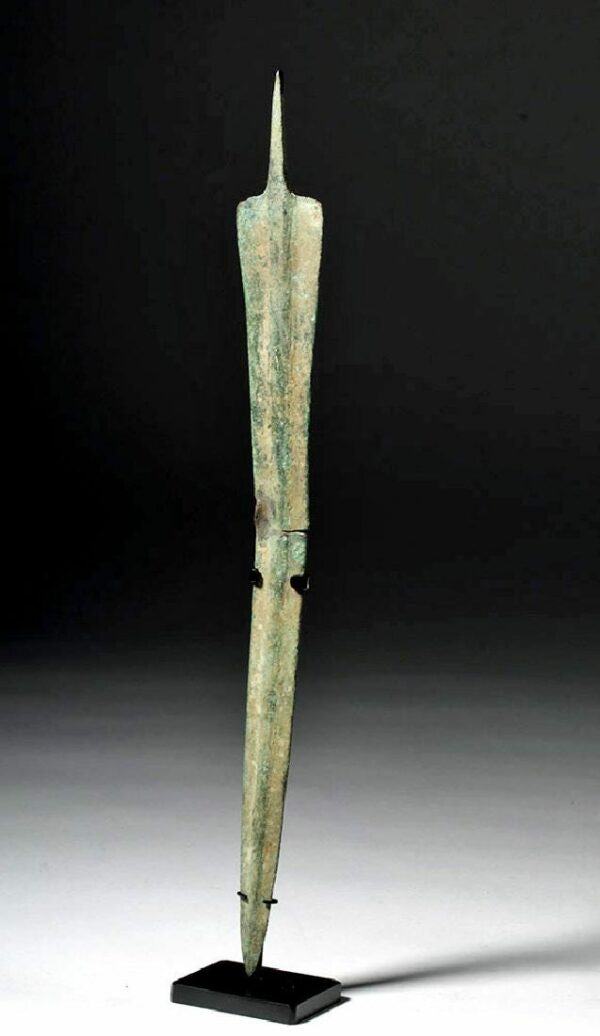 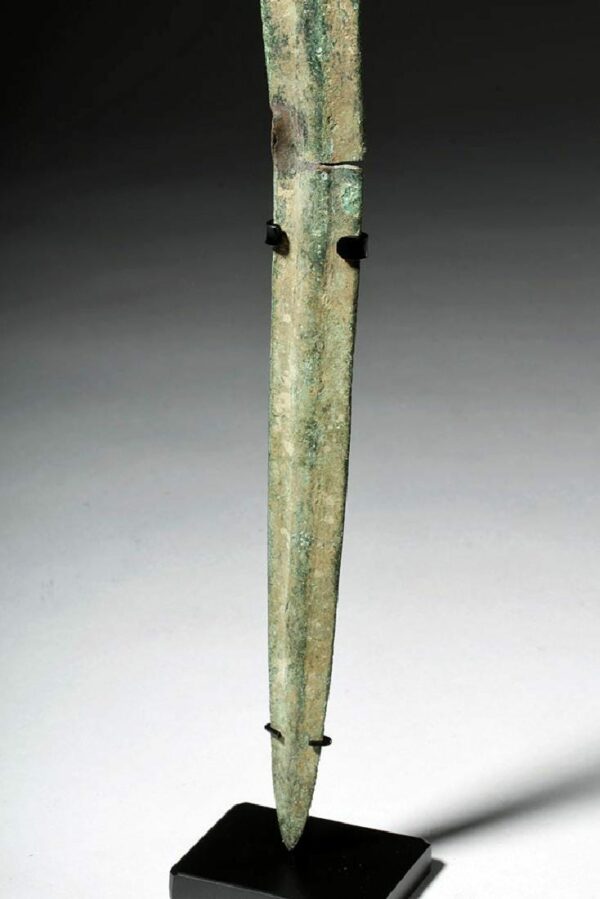 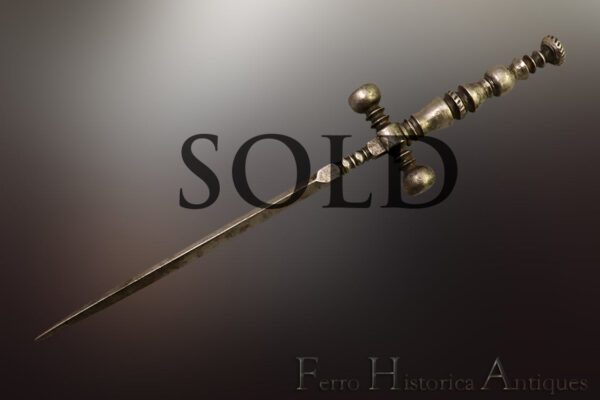 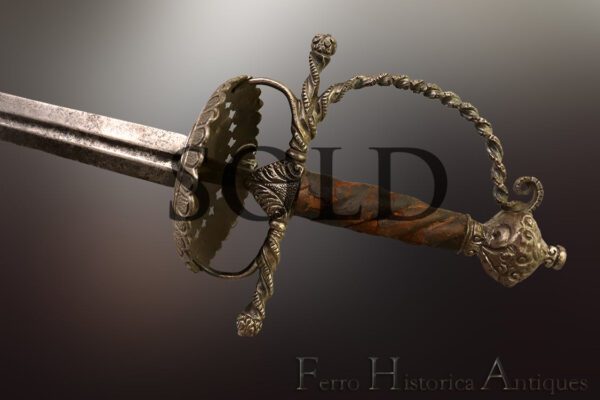 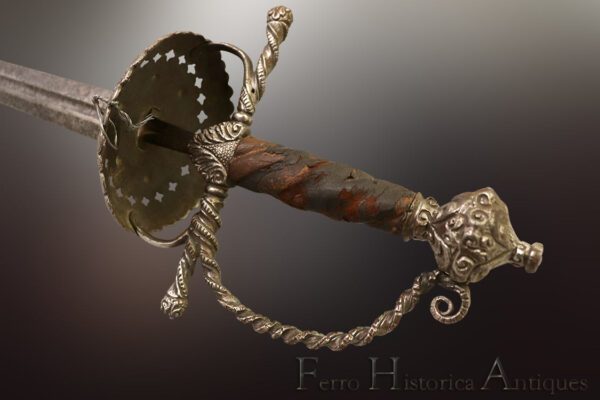 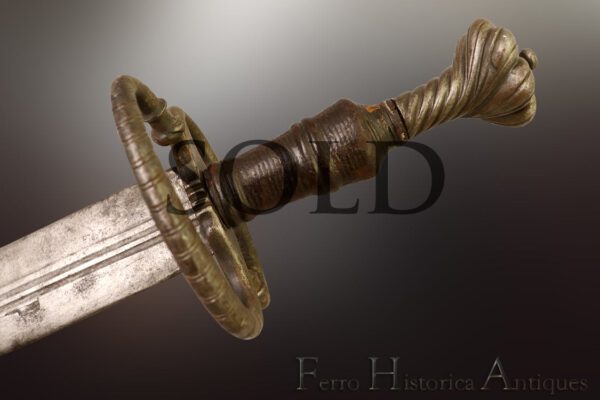 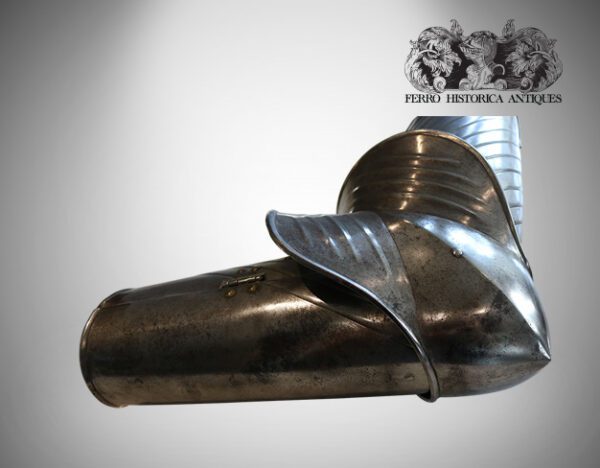 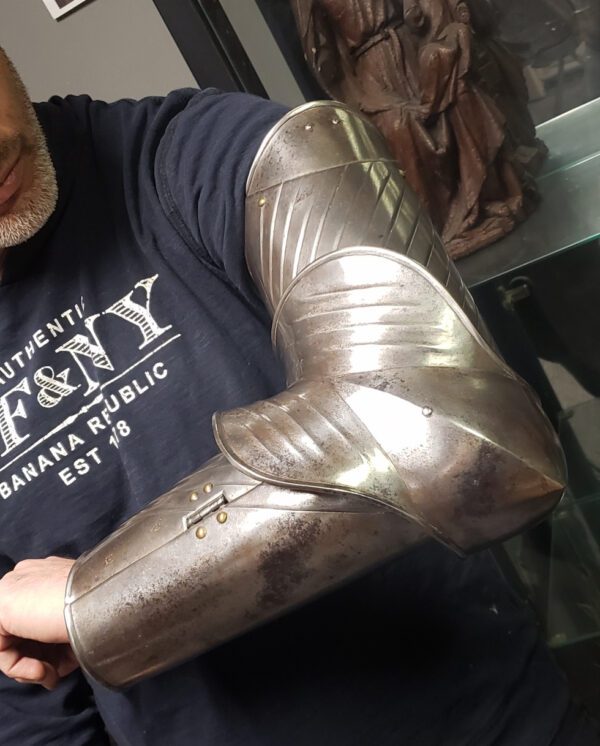 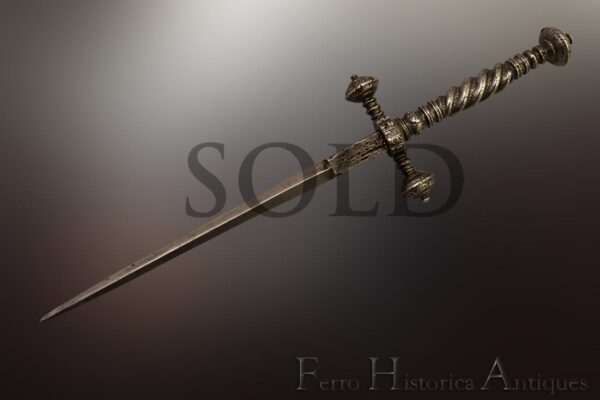 1,400.00 USD
Read more
We use cookies on our website to give you the most relevant experience by remembering your preferences and repeat visits. By clicking “Accept”, you consent to the use of ALL the cookies.
Cookie settingsACCEPT
Manage consent