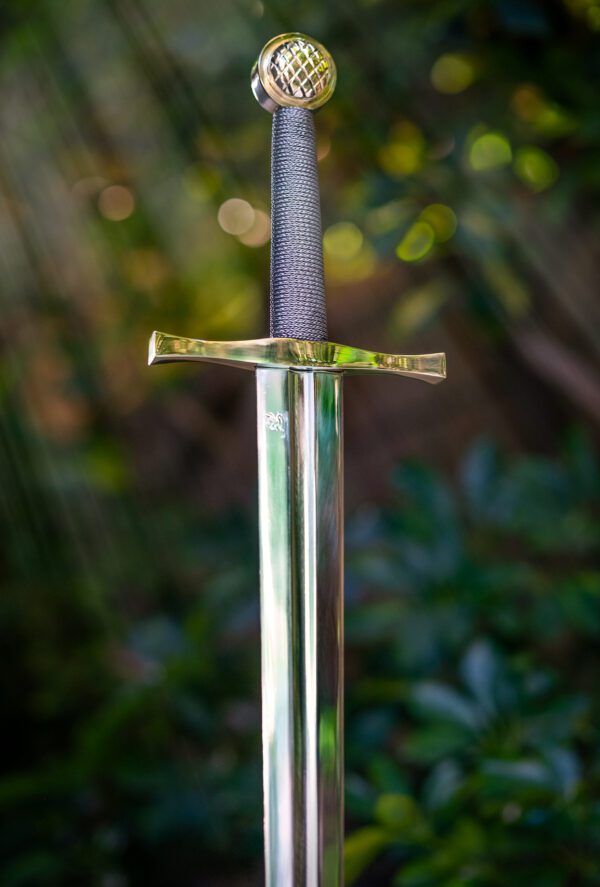 Reason of Sale:  pitting on the pommel (see image gallery for details). Other than this, the sword is in perfect condition.

Based on one of the most recognizable props in movie history, the Excalibur exists at the intersection of beauty and function. A replica of the sword of King Arthur as depicted in the 1981 film Excalibur, this one handed sword is fully battle-ready. Brass hilt furniture and a wire-wrapped grip compliment the mirror-polished blade. A staff favorite, this is an authoritative, functional, and resilient sword. Skillfully crafted for the most demanding collector, the Excalibur is the benchmark of what a real sword should be.

The story of King Arthur is one of the most frequently retold stories in the English language. Films, television series, book series, and stage productions all exist of the tale, each giving their own interpretation of the story. And with good reason – if anything can be said to be a mythological history of England, it’s the story of Arthur, the kingdom of Camelot, the Knights of the Round Table – and the mighty sword Excalibur.

Tales of Arthur have existed for centuries, though most modern visitors to our website will be familiar with a few of the more recent classics – The Once and Future King by T.H White, for most, which was published in 1958. What few people realize is that this book – and most of the modern retellings of the story – are actually based on a volume written over five centuries ago. Le Morte d’Arthur (“The Death of Arthur”) is a 15th-century Middle English epic written by Sir Thomas Malory, and gathers together various tales and folklore involving Arthur into a comprehensive and cohesive story. Le Morte d’Arthur is the origin of all modern retellings of the tale, no matter how far from the source material they depart, and nowhere is this more clear than in the 1981 movie masterpiece – Excalibur. 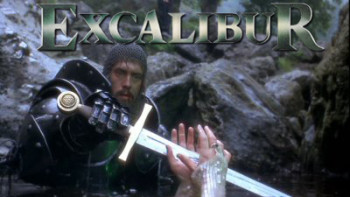 The 1981 film is directly based on the most recognizable portions of Sir Thomas Malory’s collection, and is a modern classic. Picking up the story even before Arthur was born with the tyrant Uther Pendragon, the film covers the entirety of Arthur’s life in tragic detail. The drawing of the titular sword from the stone, Arthur’s rise to the throne, the betrayal of Lancelot and Guinevere, and Arthur’s death at the hands of Mordred all play out under the artful direction of John Boorman. The film featured famous actors like Sir Patrick Stewart, launched the film careers of Gabriel Byrne and Liam Neeson, and was the breakout role for Helen Mirren, arguably one of the most talented (and definitely the most beautiful) women in Hollywood history. The true star of the film, though, was the sword at the center of it all.

Even in a film with exquisite set design, costumes, and period armor (designed by Terry English), the prop Excalibur stands out. Every time it is on screen it steals the scene – shining bright like the sword of legend. When characters react to the sword with awe, the audience believes it. The film and the sword launched many young men and women into a lifetime of obsession with swords – us here at Darksword included. The original prop from the film resides in John Boorman’s home in Ireland, but as fans of the film and as swordmakers ourselves, we felt compelled to make our own attempt to pay homage to the sword that so entranced us when we were young.

In the words of Darksword Armory founder Eyal Azerad:

“As a collector and bladesmith, the making of Excalibur sword was a deeply personal project. As for many, John Boorman’s 1981 Epic Film was not only my favorite movie but, as a child, my introduction to the ‘Middle Ages.’ This introduction, crystalized ‘The Excalibur’ at the core of my passion and a romanticized vision of the ‘Middle Ages.’ Hence, forging the Excalibur sword, was a passion project for myself and the staff alike. We felt we owed this sword our utmost attention. Making yet another ‘decorative’ Excalibur was not an option. Our recreation had to be classically elegant, vibrant, and faithfully crafted from the original prop. Our goal was not only to produce a finely hand forged sword, but to replicate the lasting legacy of the film.” 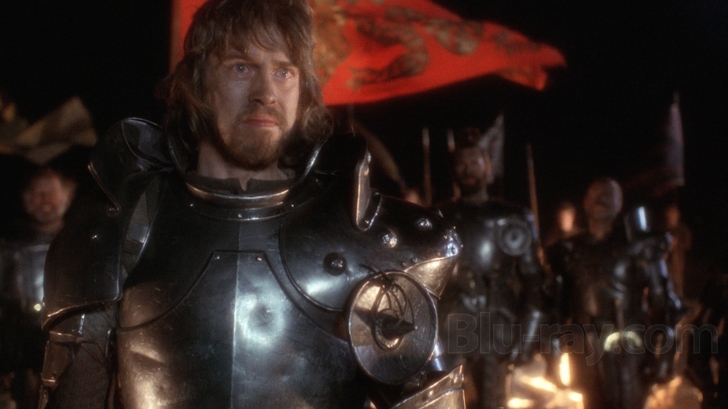 The Excalibur is a unique reproduction. A sturdy, double-edged blade suitable for cut and thrust techniques is balanced by a long handle and hefty pommel. The high polish brass guard and pommel is strikingly beautiful, making it sure to stand out in any collection.

I purchased one of your Excaliburs a few weeks ago, and it is a true work of art. It was worth every penny. The Darksword Armory staff deserves a pat on the back. for thier excellent workmanship, and attention to detail. I’m extremely satisfied with it. That medieval sword is a real beauty. You and your staff should be very proud. of the very high quality of your products. Keep up the good work : 🙂

Hi Eyal, I have taken delivery of my Excalibur sword & i would firstly like to say how surprised i was by the speedy shipping….it arrived here in the uk by saturday night!!, now for the sword itself…the only thing i could say was WOW!!, you guys have done a fantastic job of recreating this classic sword from my all time favourite movie, well balanced. I have many swords in my collection…but right away i could tell just by handling this piece of art, that this was not any run of the mill, mass produced, machined cut sword…this far exceeds anything i have in my current collection & at such a reasonable price, this has been accurately described…”HAND FORGED”, this is now taking pride of place on my wall, thankyou very much for making my christmas & the free gift of the stilletto dagger is an added bonus

Hey Darksword … I just received my Excalibur, #207, … fabulous! I’m
almost afraid to touch it for fear the Lady of the Lake might ask for it
back. :-O I had to wait a year to order and when it finally arrived I
took my sweet time unwrapping this beautiful piece of art and
craftsmanship. Beautiful scabbard… couldn’t be
happier with it all. I’m going to smile every time I look at it or give
it a few swings. Thank-you for such a gorgeous, functional, and just
damn cool, sword of power – Excalibur.
Rob S. 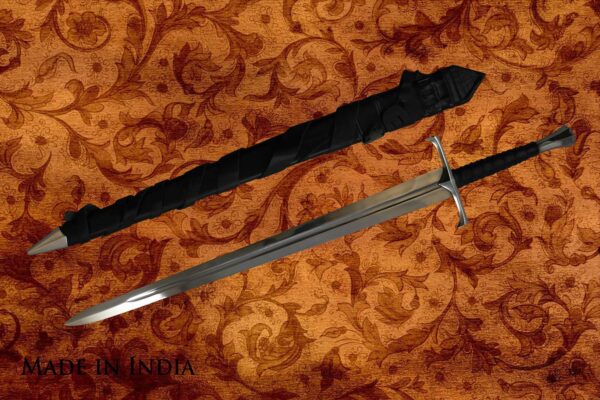 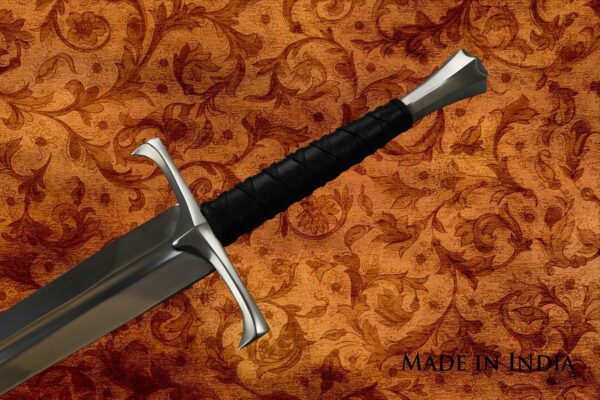 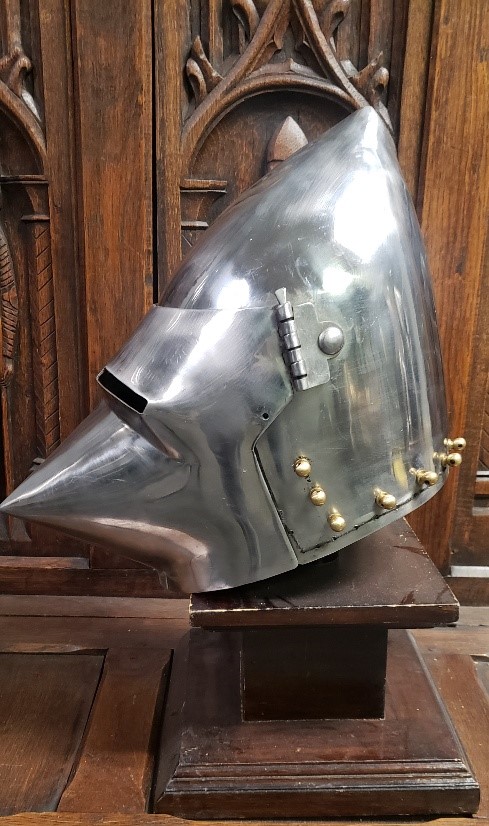 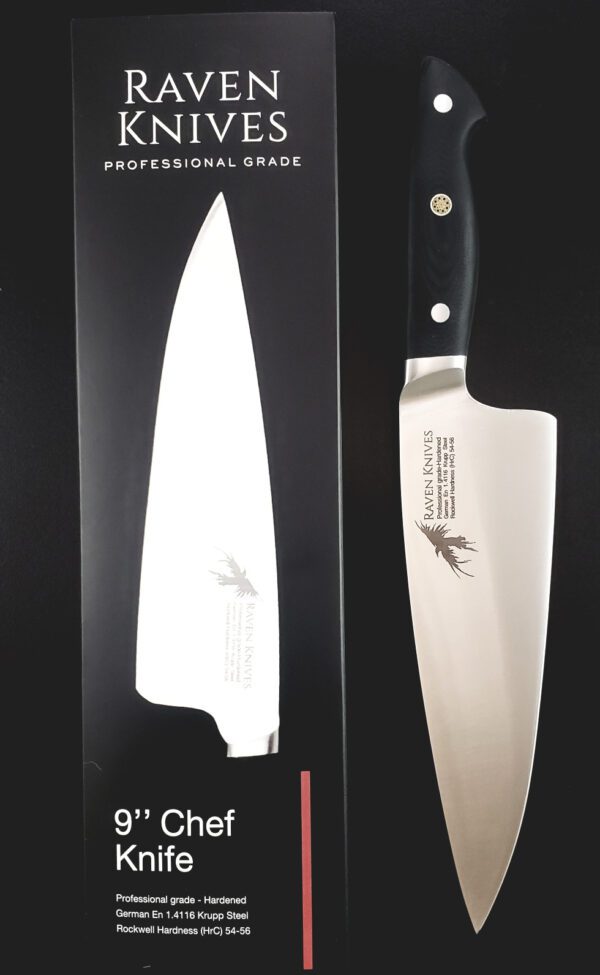 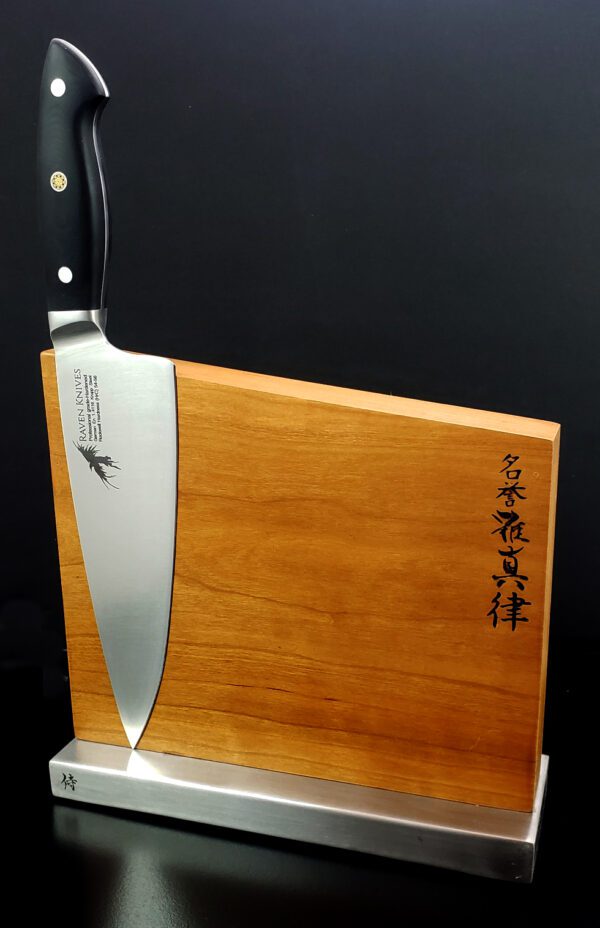 Read more
We use cookies on our website to give you the most relevant experience by remembering your preferences and repeat visits. By clicking “Accept”, you consent to the use of ALL the cookies.
Cookie settingsACCEPT
Manage consent