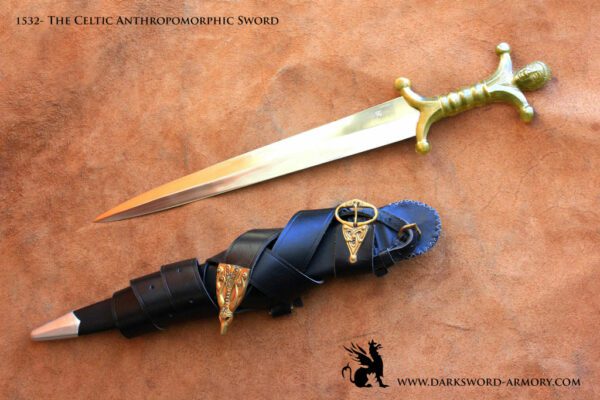 The product is already in the wishlist! Browse Wishlist

The product is already in the wishlist! Browse Wishlist
SKU: N/A Category: On Sale

SALE REASON: This is an older generation model that we have discontinued.

The Celtic sword symbolized power, strength, honor and the ultimate glory in battle. The fine quality and extraordinary skills required to produce these swords rendered them extremely expensive and hence, reserved for the warrior elites and tribal leader. The sword was often buried with its owner or thrown in the ocean as a gift to the gods or spirits. 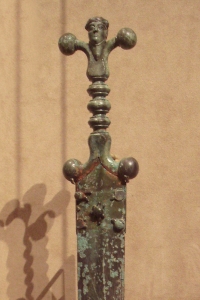 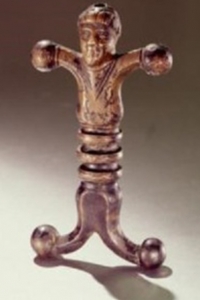 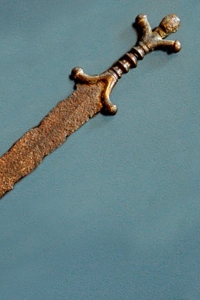