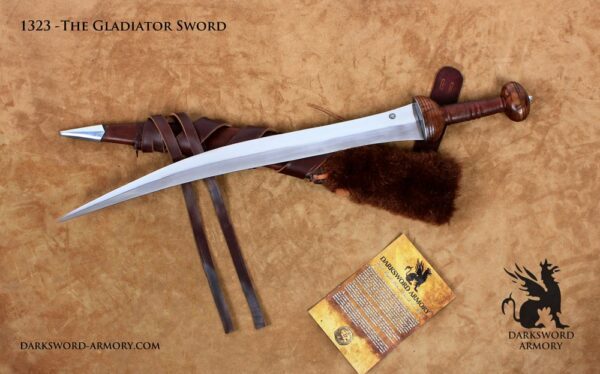 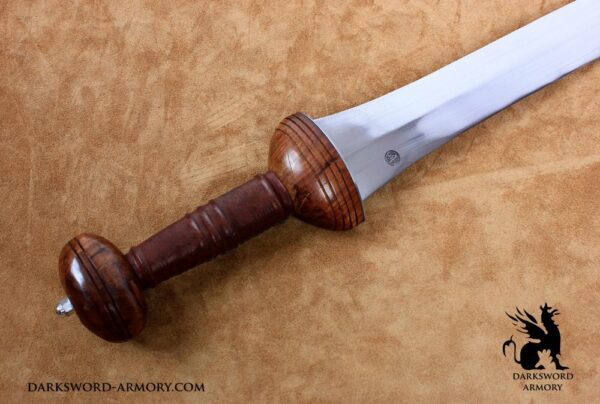 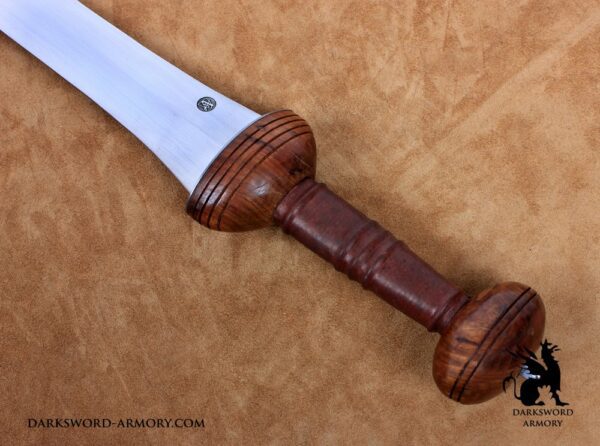 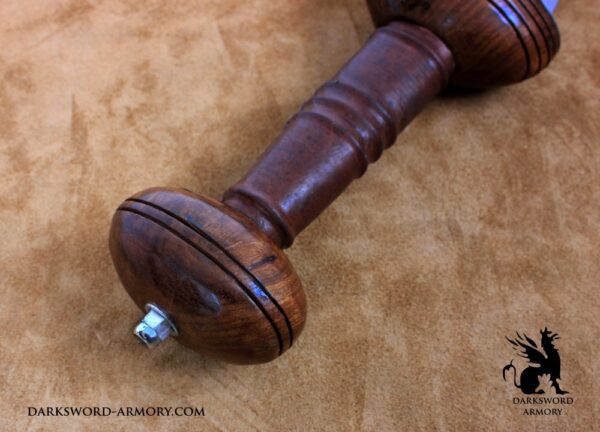 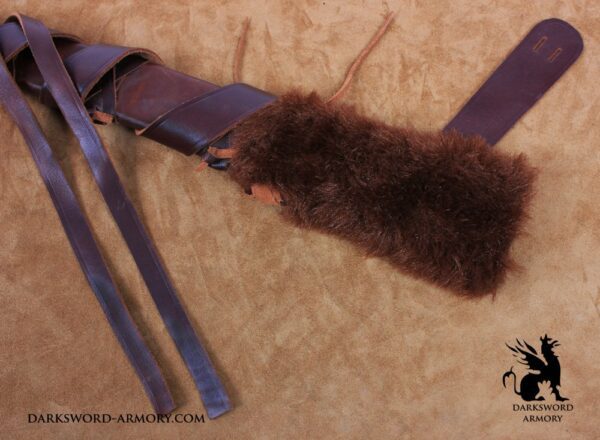 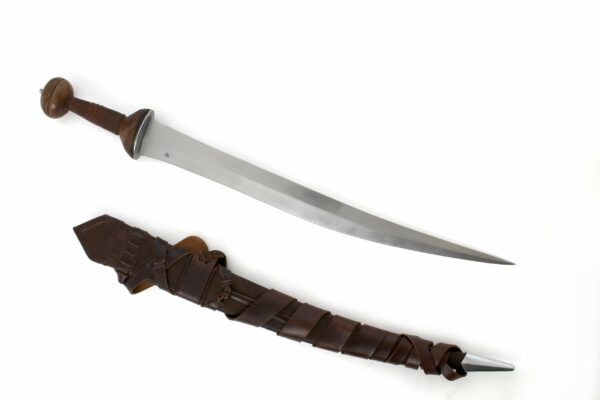 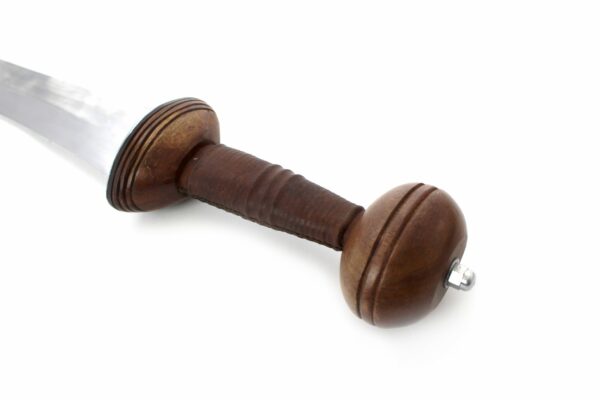 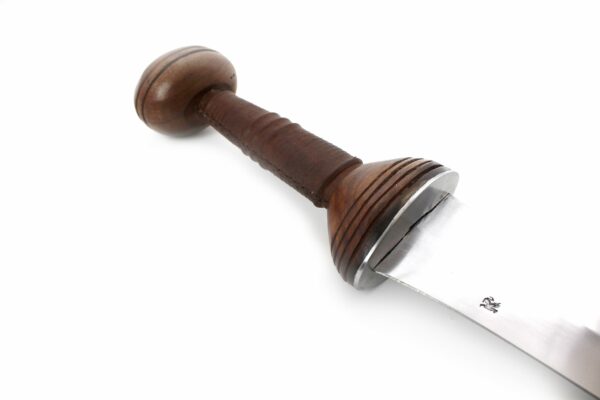 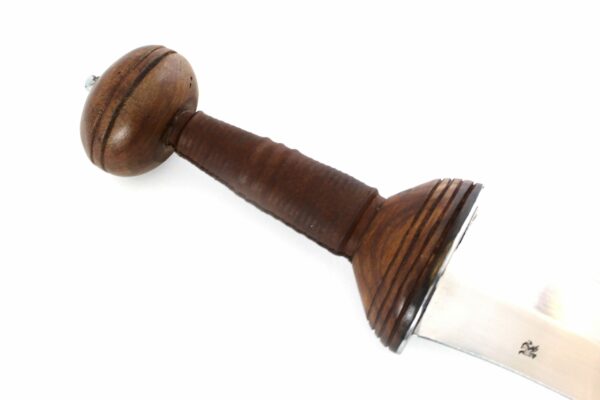 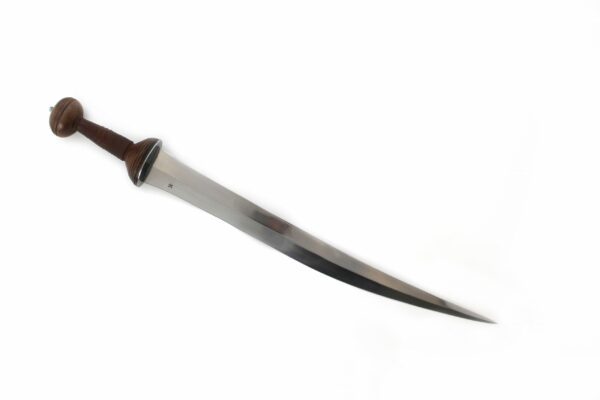 The Gladiator Sword Inspirational piece, An entertaining surprise in 2010 was the premier of the television series ‘’ Spartacus”. Inspired by the historical figure, Spartacus was a Thracian Gladiator who led a major slave uprising against the Roman Empire for two years.

An entertaining surprise in 2010 was the premier of the television series ‘’ Spartacus”. Inspired by the historical figure, Spartacus was a Thracian Gladiator who led a major slave uprising against the Roman Empire for two years (73 – 71 BC). The Thracians, Regarded as barbarians by the Romans, were composed of warrior clans who engaged in numerous conflicts spanning from the 10th BC to the 1st Century AD. Inspired by the television series, the Gladiator medieval sword is a curved bladed Roman Spartha designed to intimidate and bludgeon the opponent’s fearlessness. Adored with a piercing pointed blade, the Gladiator sword is not only an extremely powerful cutter, but a deadly slasher. The sword is fitted with an historical Roman hilt, seen on the Spatha swords of the Roman armies during the first to seventh century AD. The spatha first appeared in Roman literature in the first century AD. Initially used by Germanic auxiliaries, the Spatha gradually became the standard infantry weapon among the Roman armies. Gradually, the spatha replaced the gladius among the heavy infrantry, giving the soldiers greater thrusting reach. The Gladius remained useful for the light infrantry. Among those Roman Soldiers who did carry the Spatha, two types existed. The infantry carried the long spatha with a strong piont, while the cavalry’s Spatha had a rounded tip as to prevent accidental stabbing of the rider’s foot and horse. Archaeologically many instances of the spatha have been found in Britain and Germany. It was used extensively by Germanic tribes. It is unclear however whether the Spatha came from the Pompeii Gladius or the Celtic sword. The spatha remained popular throughout the Migration period. It may have evolved into what we recognize as the Medieval sword, or knightly sword, of the High Middle Ages from about 1100 AD, but the large number of sword types that appeared during the period make it difficult to establish links.

Rated 5.00 out of 5
250.00 USD
Add to cart
We use cookies on our website to give you the most relevant experience by remembering your preferences and repeat visits. By clicking “Accept”, you consent to the use of ALL the cookies.
Cookie settingsACCEPT
Manage consent